The GIST: College football’s biggest star will miss at least two games after testing positive for COVID-19, and an ugly fight broke out at the lopsided Florida vs. Missouri game. Just another week in an already wild college football season.

Which player tested positive?: Top-ranked Clemson’s starting QB and Heisman trophy favorite Trevor Lawrence. Lawrence received his positive test result on Thursday, immediately ruling him out for Saturday’s game against unranked Boston College, which the Tigers won 34–28. A little too close for comfort.

Who will be QB instead?: On Saturday, Clemson turned to freshman D.J. Uiagalelei (pronounced OOH-EE-AHN-GUH-LAY-LAY). Despite his limited play, Uiagalelei looked like a veteran, completing 30 of his 41 passes and earning 342 yards and two TDs. Not bad for a debut!

Womp womp. And you mentioned a fight?: Yes, and it was a doozy. Following a late hit to Florida QB Kyle Trask, a handful of Gators came to his defense, resulting in a bench-clearing brawl. Even the coaches were involved, having a v. heated exchange before being separated by the referees. What a hot mess. 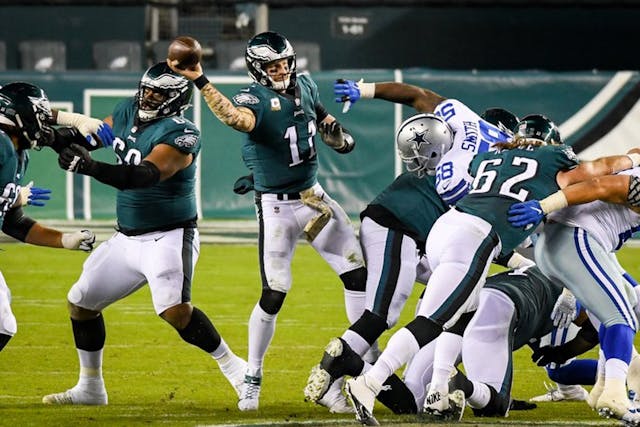 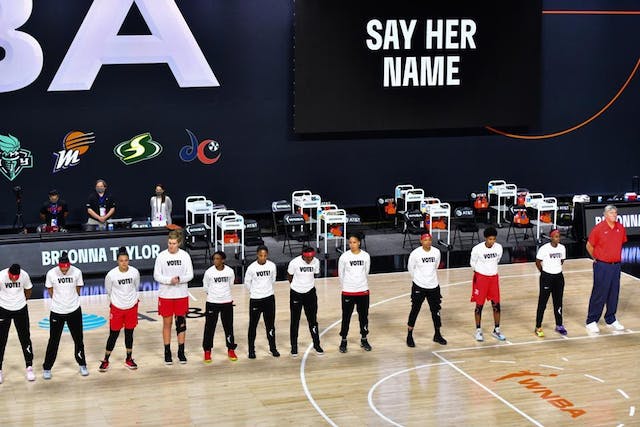