November 18, 2022
Several high-profile athletes and celebrities were named as defendants in a class action suit filed against the FTX cryptocurrency exchange on Tuesday.
Sports BizTennis 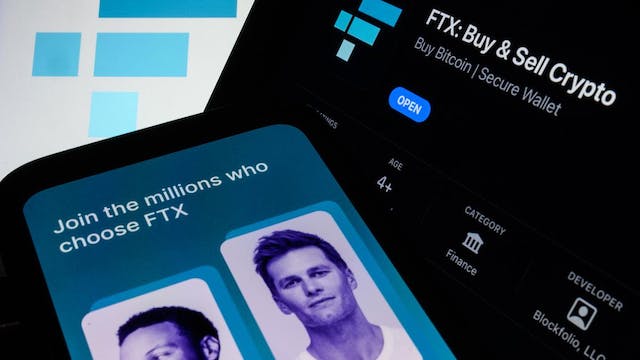 The GIST: FTX’s most famous backers might need to lawyer up. Several high-profile athletes and celebrities were named as defendants in a class action suit filed against the cryptocurrency exchange on Tuesday. The lawsuit asserts that each celeb’s endorsement makes them liable for promoting the now-bankrupt company’s faulty business model.

The fallout: The lawsuit is just one of FTX’s many woes. It may have more than a million creditors, and the U.S. House Financial Services Committee will hold hearings on the exchange’s collapse next month and plans to interview founder Sam Bankman-Fried. FTX is also under criminal investigation in the Bahamas, where it was based.

Zooming out: While athletes and influencers usually align with brands in financially stable industries, crypto winter brings new scrutiny to endorsements. They may have contributed to a false narrative of getting in early on a booming business, but how could they know better when regulators are still figuring out how to manage the industry?