We promise you don’t have to be able to name the entire Toronto Maple Leafs roster like that hockey bro in your office in order to be at the top of your fantasy league. Here’s #thegist on the important stuff.
Read More
🏀🏊‍♀️🏒 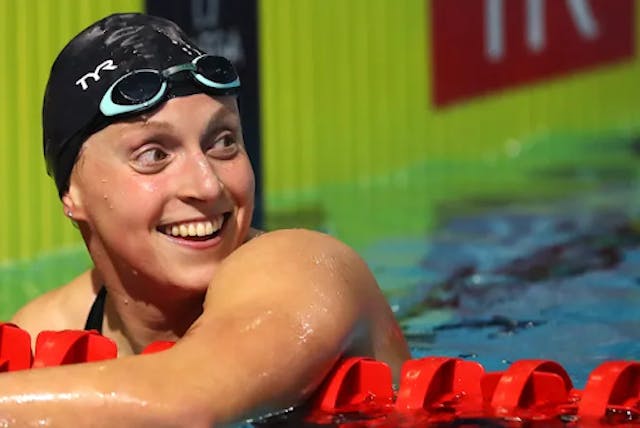 🏊‍♀️Swimming: Guess who’s back, back again? Oh, just the most decorated female swimmer of all time, the DMV’s own Katie Ledecky. In her first long course race in a year, the 23-year-old crushed the competition at the Pro Swim Series 1,500m freestyle last night. Her 15:42.92 effort was well off her own world record, but a good one to get in before the Olympics.

🏒Capitals: While Ledecky wowed us in the pool, her beloved Caps pulled off a solid victory as well. In defenseman Zdeno Chára’s teary-eyed return to Boston, the Caps prevailed over the Boston Bruins in a hard-fought 2–1 shootout. We’re not crying, you’re crying.

🏀Wizards: The Wizards hope to enter their week-long break on a high note with a win tonight over the potentially Kawhi Leonard-less LA Clippers. Well, one Wizard will still be in action during the off-period: Bradley Beal, who will start the All-Star game for the first time ever on Sunday. Speaking of tears... 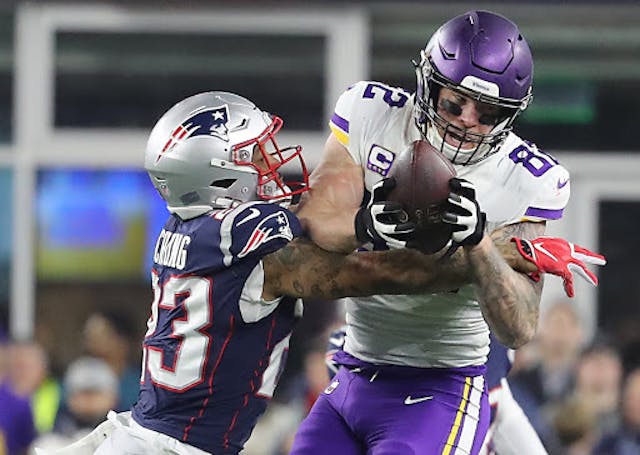 🏈Patriots: It’s been a quiet offseason for the Pats, but that could change soon. The Minnesota Vikings released Pro Bowl tight end Kyle Rudolph on Tuesday, and he’s reportedly interested in signing with New England. Hey Lizzo, can we get a remix if this deal goes down?

🏒Bruins: The only thing worse than seeing Zdeno Chára return to the Garden in another uniform? Watching our former captain beat the Bruins in that uniform. The B’s did pick up a point, but fell 2–1 in a shootout loss to the Washington Capitals last night. Pain.

🏀Basketball: The Celtics will go for their fourth straight win when they take on the Toronto Raptors tonight at 7 p.m. ET. Watch for Jaylen Brown and Pisces Jayson Tatum to continue dominating together before they battle it out at the All-Star weekend three-point contest on Sunday.

And if you’re looking for some hoops before tonight’s C’s game, watch No. 13 B.C. women’s basketball take on No. 5 Syracuse in the second round of the ACC tournament at 2:30 p.m. ET. We smell an upset.

🏒New York: Off the ice 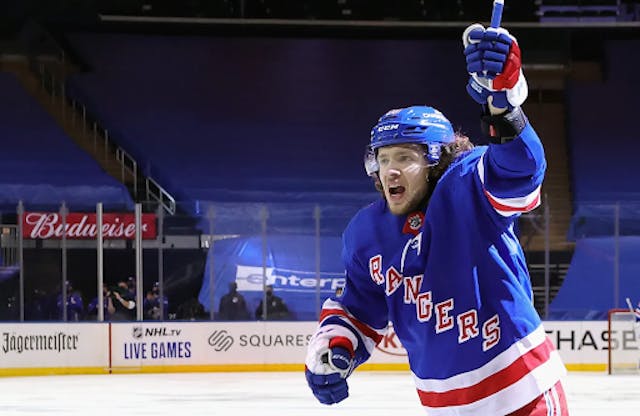 The background: Panarin is originally from Korkino, Russia and began his professional career with the KHL before the star signed with the Chicago Blackhawks in 2015, then the Rangers in 2019. But this story isn’t about Panarin’s playing history.

The implications: Panarin and the KHL both denied the allegation, and not one of Panarin’s former teammates has corroborated it. When Panarin decided to take his leave of absence, the Rangers released a statement addressing it: "This is clearly an intimidation tactic being used against [Panarin] for being outspoken on recent political events."

The GIST's Quick Hits - US 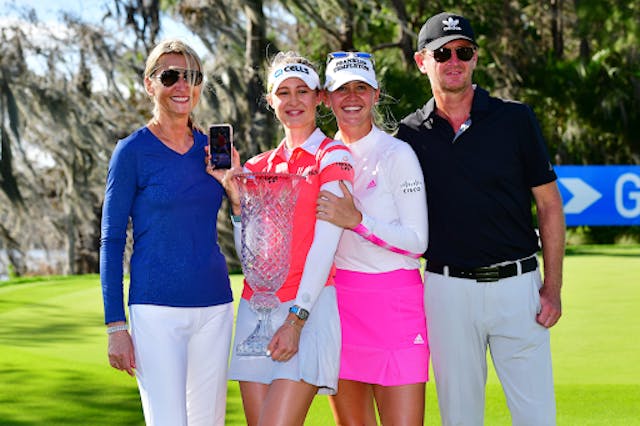 ⛳Golf: Nelly Korda followed up her big sister Jessica’s January LPGA win with one of her own. Nelly won the Gainbridge LPGA event yesterday, marking the first back-to-back sister act since the Sorenstams did it in 2000.

🥎Softball: Speaking of stellar siblings, former college softball superstar AJ Andrews has some competition for best family outfielder because her sister Aliyah, who plays for LSU, did this over the weekend. Pick your jaw up off the floor.

🏀Basketball: UConn freshman (!!!) Paige Bueckers (pronounced BECKERS) set yet another record this weekend: most single-game assists (14) in UConn women’s basketball history. The No. 1 team in the nation will play their final regular season game tonight against Marquette at 8 p.m. ET.

🤸‍♀️Gymnastics: Guess who’s back, back again? For the first time since winning gold at the 2016 Rio Olympics, Laurie Hernandez returned to competition this weekend at the Winter Cup with a new coach, a Hamilton-inspired routine and a Captain Marvel-inspired leotard.

🏒PWHPA: Team New Hampshire beat Team Minnesota in the first-ever pro women’s game at Madison Square Garden. But really, didn’t we all win? Check out the highlights and then mark your calendar for the next one: this weekend in Chicago. 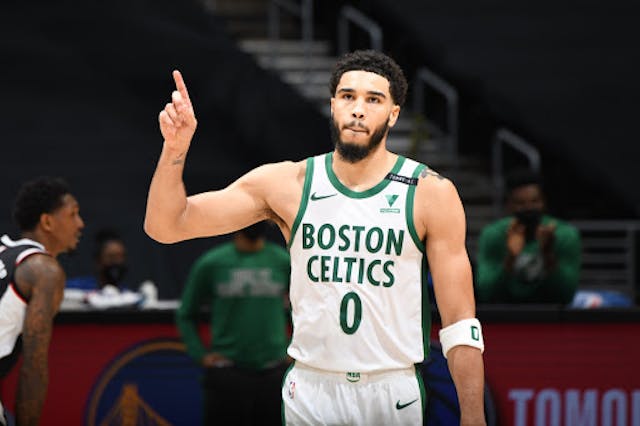 🏀Celtics: It took some sorcery from Jayson Tatum, but the C’s clawed their way back to a .500 record with a 111–110 win over the Washington Wizards last night. How are your nails doing?

🏒Bruins: Thanks to two goals from Massachusetts native Charlie Coyle, the Bruins bounced back from their tough 6–2 loss to the New York Rangers on Friday night to earn a 4–1 win over the Rangers yesterday. Don’t call it a comeback.

Next up, the Bruins will take on our old friend Zdeno Chára (miss you!) and the Washington Capitals — who just bumped the Bruins from first place in the East Division — on Wednesday at 7 p.m. ET. Get hyped.