🏀You say goodbye and I say hello 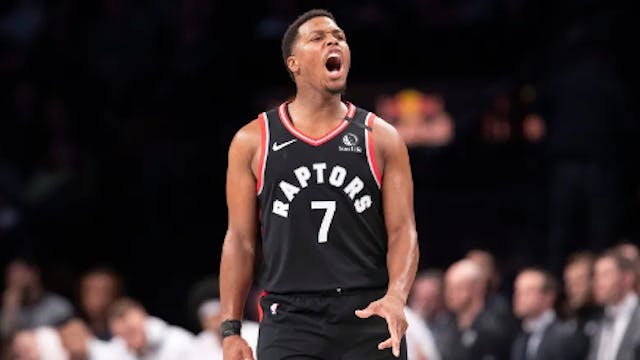 Up for grabs: NBA champion Lowry is quite possibly the biggest name on the trading block today, and along with his also-available teammate Norman Powell, the Raps may be saying goodbye to some real ones.

Staying put?: Aaron Gordon has been frustrated in Orlando for a while, but after requesting a trade from the Magic last month, it seems as though the star is getting cold feet. Gordon reportedly reneged on his request and could end up staying. Guess he’s just not ready to leave The Most Magical Place on Earth yet. 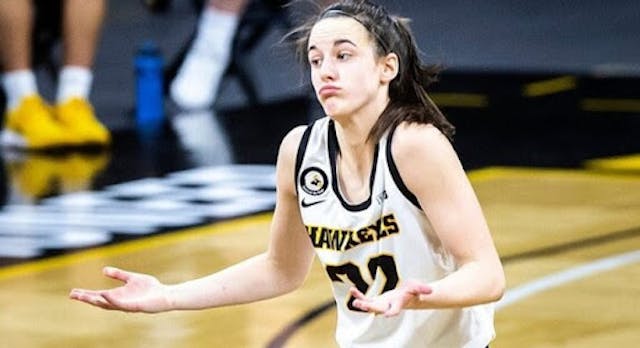 Women’s: There were some close calls, but all four No. 1 and No. 2 seeds advanced to the Sweet Sixteen, including defending champs No. 2 Baylor. Notably, No. 1 UConn advanced to their 27th (!!!) consecutive Round of 16 and gave us all the reunion we’ve been waiting for.

Men’s: The men’s tourney has been historically wild, with 11 upsets through the first two rounds. If you’re looking for an underdog to cheer for and, like us, had your No. 15 seed Oral Roberts fandom cut short after reading their code of conduct policy, we recommend father-son led No. 11 Syracuse. 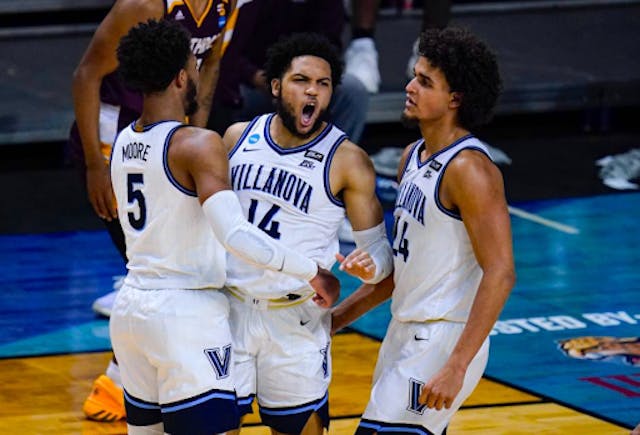 🎓🏀WBB: The Drexel Dragons lost in the first round of the NCAA Tournament on Monday, falling 67–53 to a rock-solid Georgia Bulldogs team. Senior guard Hannah Nihill was the lone Dragon to score in the double-digits, draining 22 points for the squad. Her career might’ve ended this week, but at least she went down scoring.

MBB: After cruising through the first two rounds of the tournament, the No. 5 Villanova Wildcats will have to battle the No. 1 Baylor Bears in the Sweet 16 on Saturday at 5:15 p.m. ET. 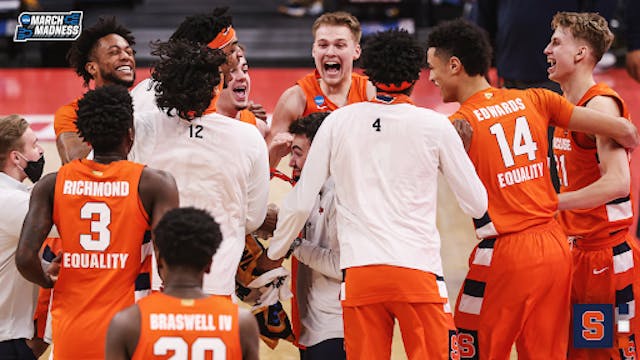 🎓🏀WBB: The No. 1 UConn Huskies held our Syracuse Orange to a season-low number of points during their 83–47 loss in the second round of the NCAA Tournament on Tuesday. Sooner or later, the Huskies come for us all. Sigh.

MBB: The Syracuse men’s team had a better second-round outcome, upsetting the No. 3 West Virginia Mountaineers and earning themselves a spot in the Sweet 16 (in the most-watched game of the tournament, no less). The ’Cuse is on the loose!

🏀Nets: The Nets, who played without all of the Big Three (Kevin Durant, Kyrie Irving, and James Harden) as well as sharp-shooter Landry Shamet, lost 118–88 to the top-of-the-West Utah Jazz last night. Without their leading scorers, the rest of the squad, including newly added Blake Griffin, couldn’t quite pull out the win. Womp. 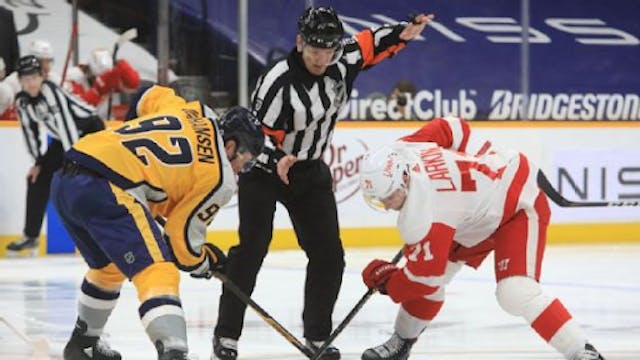 🏒NHL: Referee Tim Peel must’ve missed last week’s newsletter when we reminded everyone that the mic is always hot. Peel “no longer will be working NHL games” after he was caught admitting that he wanted to call a penalty against the Nashville Predators and found a way to make it happen. Power trip much?

🏈NFL: Washington Football Team (WFT) part-owner Dan Snyder was given the all-clear from the NFL to buy out the team’s minority investors and (along with his mother and sister) obtain nearly full ownership. That said, Snyder has not been cleared yet by Beth Wilkinson, the attorney still investigating the WFT for 15 years’ worth of sexual harassment allegations.

🏈High school football: The head coach from Duxbury High School’s football team in Massachusetts was fired after using anti-Semetic words as play calls in the team’s recent home opener. Horrifying and disgusting. Can people stop being terrible so we don’t have to keep sharing awful news, please?