Seattle: Does it spark joy? 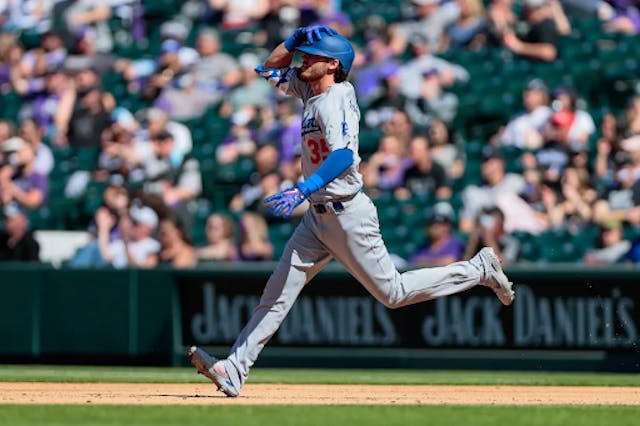 Chicago: It’s not how you start... 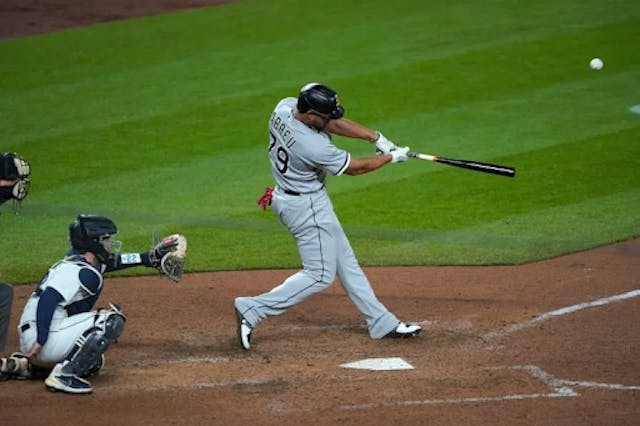 ⚾️Sox: The Sox are as hot and cold as 2008 Katy Perry. The South Siders won by a margin of six runs in each of their first two games against the Seattle Mariners this week, only to give up seven runs in the sixth inning to lose by eight in their final matchup yesterday. Sigh.

Cubs: The Cubs lost two of three games to the Milwaukee Brewers this week, including yesterday’s 4–2 snoozer. Luckily, Cubbies center fielder Joc Pederson woke us up when he hit a homer  — his first hit with the franchise — and was gifted the Cubs’ traditional waffle maker. Love it.

🏐Notre Dame: After going 14-3 in the regular season and taking second place in the ACC, the Irish women’s volleyball team was selected as one of 48 teams for the NCAA Tournament. Fans are already counting down until the first round next week. Let’s go Irish! 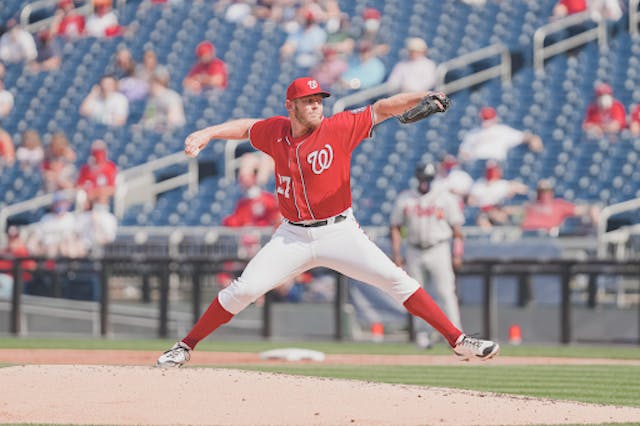 ⚾️Nationals: The Nats opened their delayed season on a high note, raising their championship banner in front of 5,000 fans and defeating the Atlanta Braves 6–5 on Tuesday thanks to a walk-off single by star right fielder Juan Soto. The best hitter in MLB is so back.

⚽️Spirit: More from us on the NWSL Challenge Cup opener tomorrow *wink wink*, but the Spirit will be missing five players on Saturday due to national team duties. Spirit captain Andi Sullivan, along with defenders (and Spirit newbies) Kelley O’Hara and Emily Sonnett, are playing for the USWNT in two upcoming international friendlies.

That’s not all. We’ll have to wait a little longer for the NWSL debuts of midfielder Saori Takarada and forward Mariana Speckmaier while they’re away with the Japanese and Venezuelan national teams, respectively, this week. Patience.

Boston: Break out the brooms 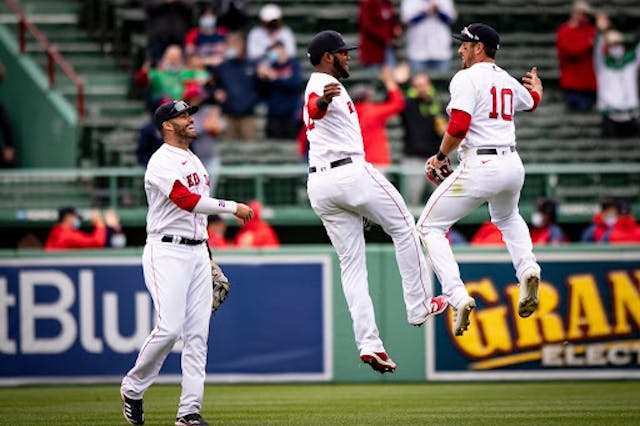 ⚾️Red Sox: Oh how the turntables. After being swept by the Baltimore Orioles in their season-opening series, the Sox broke out brooms of their own, adding an exclamation point to their sweep of the Tampa Bay Rays with a 9–2 win yesterday. Pitcher Nathan Eovaldi tossed a seven-inning gem, allowing just one run and striking out seven batters.

🏀Celtics: Looks like the C’s heard NBA legends Shaq and Dwyane Wade’s slights loud and clear. They bounced back from Tuesday’s 106–96 loss to the Philadelphia 76ers with a 101–99 win over the NY Knicks last night. Jaylen Brown continued to shine in his breakout season, notching a double-double with a team-leading 32 points and 10 rebounds.