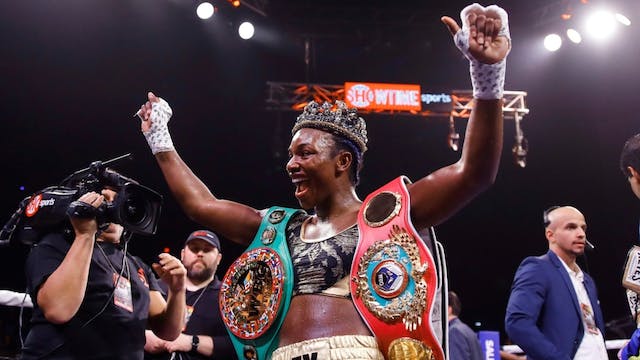 💪MMA: What do you do when you’ve already conquered an entire sport? You find a new one. That’s what boxing superstar Claressa Shields is doing. The only boxer in history, female or male, to simultaneously hold all four major world titles in boxing in two weight classes, is making her MMA debut tonight. Queen of the ring and the octagon.

⚽️Soccer: While the USWNT gear up for the last of their friendlies before the Olympics (tonight against Portugal), their former coach Jill Ellis is focused on the NWSL. This Team USA coaching legend now leads the league’s newest expansion team in San Diego, set to debut in 2022 alongside LA’s Angel City FC. California, here we come. 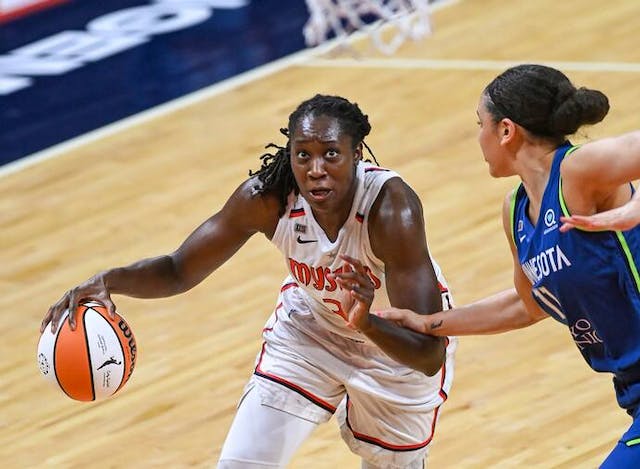 🏀Mystics: After a much-needed players-only meeting, the Mystics notched their third win of the season, defeating the Minnesota Lynx 85–81 on Tuesday. Tina Charles continued her MVP-caliber season, scoring 31 points while Natasha Cloud recorded a career-high six (!!!) steals and added 11 points of her own to reach 1,000 career points. On cloud nine.

🎓⚾️College: Odicci Alexander and JMU softball’s historic run ended on Monday, but hopefully UVA baseball can channel their postseason magic. Unseeded UVA walked off into the best-of-three Super Regionals, and they’ll square off against Dallas Baptist on Saturday at 12 p.m. ET. ’Hoos ready? 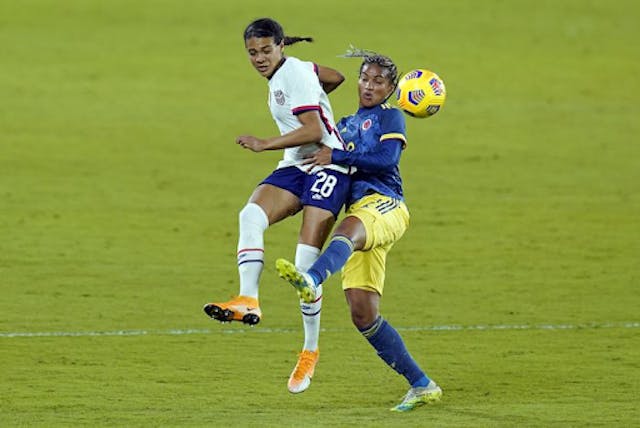 🏀Storm: It was close through three quarters, but the Storm pulled away in the fourth to defeat the Atlanta Dream 95–71 last night. There was no need for her late-game heroics yesterday, but Jewell Loyd — who scored 13 of her 18 points in the first quarter — still has our early vote for MVP.

⚾️Mariners: Left fielder Jake Fraley saved the game with this incredible catch in the ninth inning last night to force extra innings. Then the M’s put up five runs in the 11th to beat the Detroit Tigers 9–6. Right fielder Dillon Thomas had a heck of a major league debut, with a leaping grab and his first major league hit. What a game.

⚽️OL Reign: Are the Reign assembling a super team? After landing three international stars on loan and somehow convincing Rose Lavelle to come home, they signed USWNT defender Alana Cook to a three-year deal on Monday.

Cook, fresh off winning a historic league championship with Paris Saint-Germain, joins the Reign later this month. This team is downright scary. 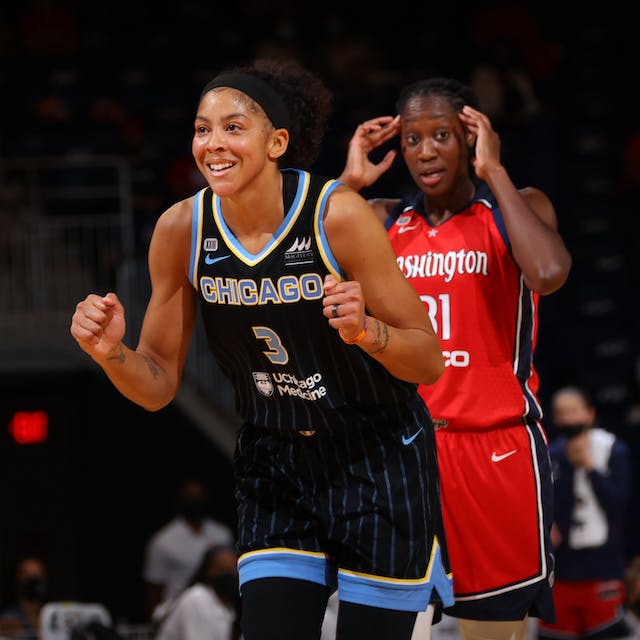 🏀Sky: Candace Parker returned to the court after being sidelined for eight games with an ankle injury. She helped the Sky beat the Indiana Fever 92–76, snapping the Sky’s seven-game losing streak in the process. No coincidence there.

⚾️MLB: The White Sox fell 6–2 to the Toronto Blue Jays last night. Both teams got on the board early, but it was the Jays’ five runs in the last two innings which gave them the lead, and ultimately the game. Sigh.

🏐Former Illini Jordyn Poulter and Michelle Bartsch-Hackley will be the first U of I alumni to join Team USA’s indoor women’s volleyball team in the Olympics. Herstory to be made in Tokyo. 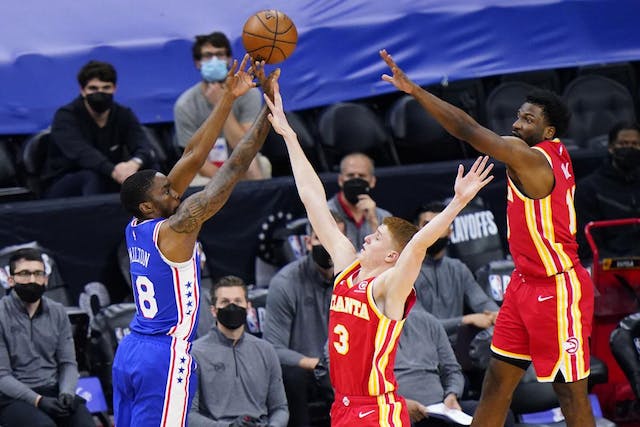 🏀Sixers: He may have lost the league MVP title, but Joel Embiid was our MVP in the Sixers’ 118–102 win over the Atlanta Hawks on Tuesday. He dominated the game, scoring 40 points and snagging 13 rebounds. Torn meniscus? We don’t know her.

⚾️Phillies: After eight and two-thirds innings without a run, utility player Luke Williams, who was only called up to the big leagues on Tuesday (!!!), hit a two-run walk-off home run to give the Phillies the 2–1 win over the Atlanta Braves last night. Welcome to the show, Luke!