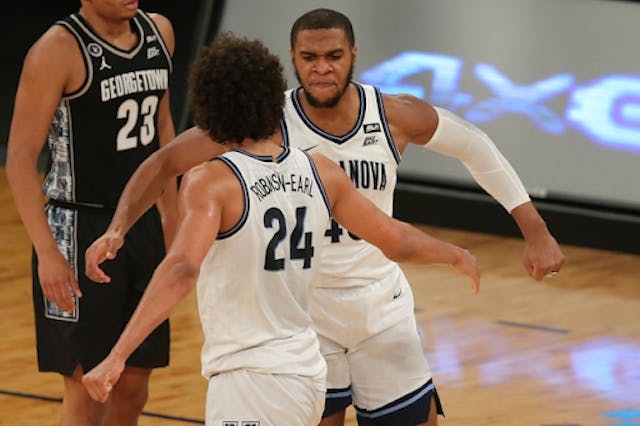 ’Nova Nation: The 5-seed Wildcats have a storied March Madness history with three  National Championships, including their 1985 win as a No. 8 seed. This Cinderella story still holds the record for lowest seed to ever win the title. Never count out the ’Cats.

🏀March Madness is Upon Us 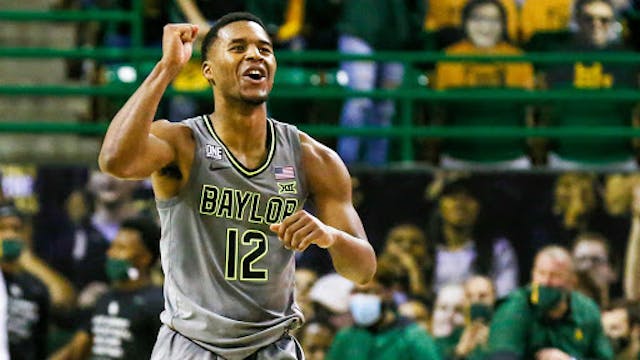 The GIST: Forget the Grammys, last night’s men’s March Madness selection show gave us all the big reveals and winning reactions we needed. And we get twice the fun, thanks to the women’s tourney selection show tonight at 7 p.m. ET. So spoiled.

The field: Selection Sunday brought some notable firsts. Heading into the tournament, all teams were reseeded (check out yesterday’s Sunday Scroll for more on the tourney setup), and Baylor earned their first No. 1 seed in school history. Meanwhile, No. 15 Grand Canyon and No. 16 Hartford will make their first-ever appearances. Welcome to the party!

COVID-19: A handful of top teams — including Virginia and Kansas — withdrew from their conference tourneys last week due to positive COVID-19 cases, leaving us worried we were in for yet another “Groundhog Day” scenario. It’ll be tight, but those schools can still compete in the on-court madness under the NCAA’s tournament protocols.

WBB: While we don’t expect any major surprises tonight when the women’s 64-team bracket is revealed, a couple teams proved they’ll be tournament threats when things kick off next week. On Saturday, Maryland won their fifth Big Ten title in the last seven seasons, winning every game in the tournament by double digits. Sheesh.

And Baylor won their third consecutive Big 12 crown on Sunday, with a 76–50 rout of West Virginia. Don’t sleep on the Bears. 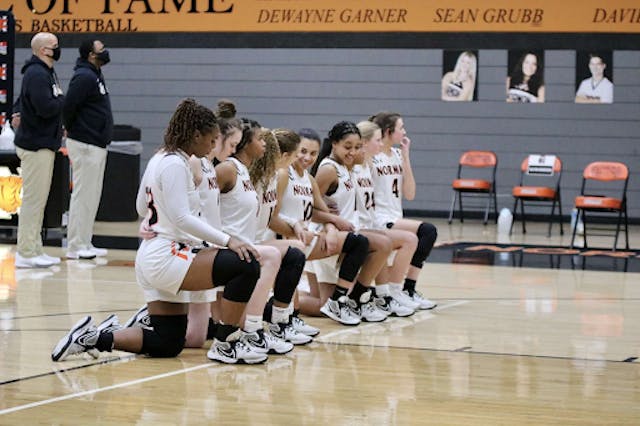 The moment: Last Thursday, Tulsa’s Norman High School girls’ basketball team was about to play in the quarterfinals of the Oklahoma state championships. As the pre-game anthem played, the entire team knelt and linked arms.

The “apology”: We put in air quotes because we’re not buying it. Rowan released a statement on Friday, acknowledging his hateful words and attempting to apologize, yet laid most of the blame not on his obvious racism, but instead on his Type I diabetes and spiking blood sugar. Oh, is racism a symptom of insulin deficiency now?

The victory: Despite Rowan’s wish that Norman High get “their ass kicked,” the reigning champs won the game and the state championship, capping a perfect 19-0 season and living out Michelle Obama’s catchphrase, “When they go low, we go high.”

The team received the support of many, but the message from the WNBA’s players association has to be our favorite. Ignorance and hate cannot define them.

🏀New York: When you wish upon a star 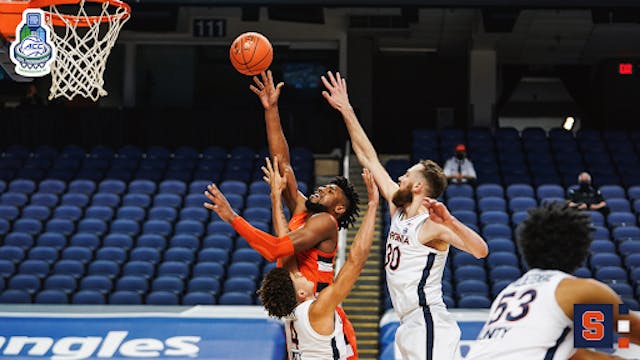 🏀Philadelphia: Wearing a ring, but ain't gon' be no Mrs. 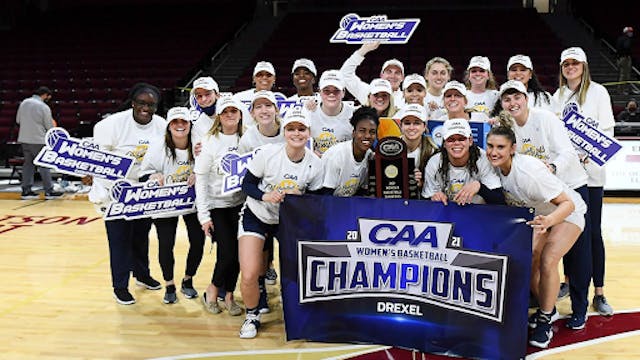 Sixers: ICYMI, MVP contender Joel Embiid hurt his knee landing after a dunk and had to leave the 76ers game against the Washington Wizards on Friday. Since then, the injury has been diagnosed as a bone bruise, which will be reevaluated in two weeks. While we hate to see any injury, the bruise is at least much less serious than the initially suspected hyperextension. Phew.

MBB: Last night, two Philly schools made the March Madness bracket, including the Drexel Dragons, who earned an automatic bid by winning the Colonial Athletic Association (CAA) championship last week. It will be their first appearance at the Big Dance in 25 years, and they just might be one of this year’s inevitable Cinderella stories.

WBB: The Drexel Dragon women also secured their spot by winning their own CAA Championship, upsetting the top-seeded Delaware Blue Hens 63–52 on Saturday. Doing the same as the boys, only better.