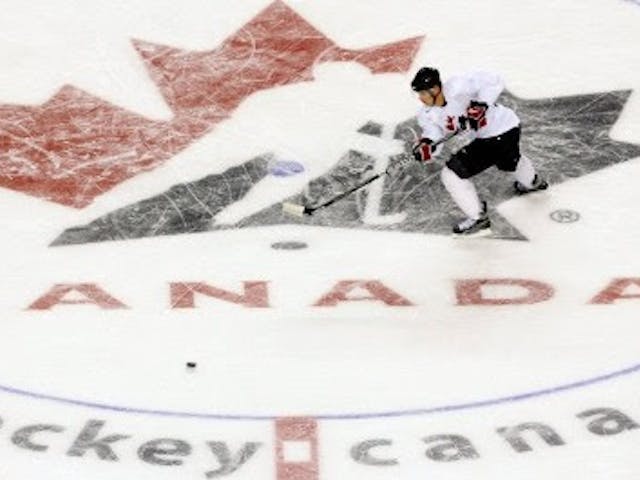 On today’s episode of The GIST of It, co-hosts Ellen Hyslop and Steph Rotz are back discussing a topic that’s far too often the subject of this podcast: toxic hockey culture. With Hockey Canada’s sexual assault crisis continuing to unfold, El and Steph detail the long, winding and frustrating timeline.

Then after the break, the gals zoom out to discuss what it’ll take to actually change hockey culture. Thanks for tuning in for this difficult but important episode.* 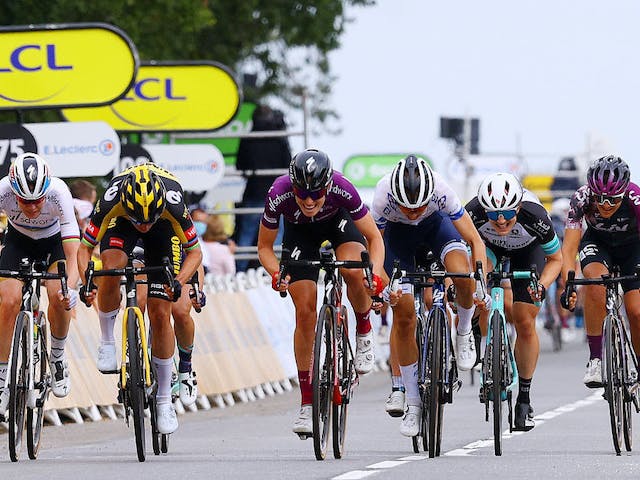 At long last, the first official women’s Tour de France begins this Sunday. So, today’s episode of The GIST of It has everything you need to know about the historic inaugural occasion.

Co-hosts Ellen Hyslop and Steph Rotz kick things off with a brief history of women’s cycling, including a discussion of the bike’s pivotal role in the women’s rights movement. Sports and feminism? You love to see it.

Then after the break, El and Steph dive into the details of the 2022 Tour de France Femme. From the course to how the scoring works to the top cyclists to watch — they have you covered. 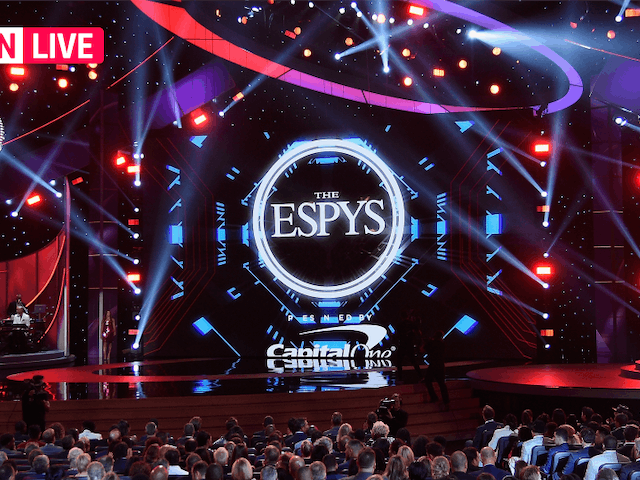 Ep #192: WTFs all around: ESPN’s controversial snubs and a Deshaun Watson update

Hope you’re ready to get fired up on this fine Tuesday because today’s episode of The GIST of It features not one, but two WTF moments from the sports world.

Then after the break, El and Steph have an important update to the ongoing Cleveland Browns quarterback Deshaun Watson saga, along with a look ahead to when (and if) the NFL will issue the QB a suspension after he faced multiple sexual assault allegations.* 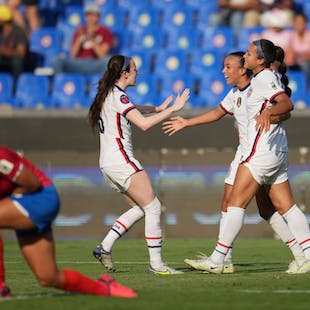 Ep #191: Teeing off: The Open and CONCACAF W semis preview 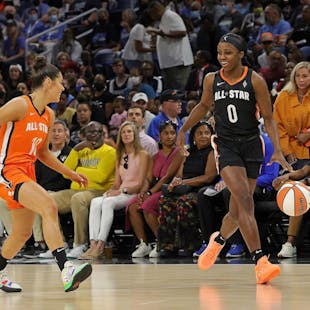 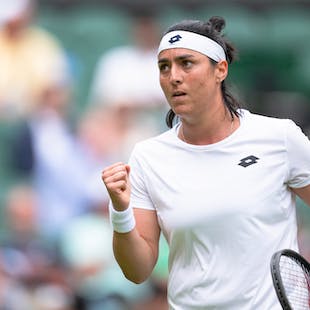 Ep #189: One up, one down: Wimbledon’s restrictive dress code and celebratory hockey news 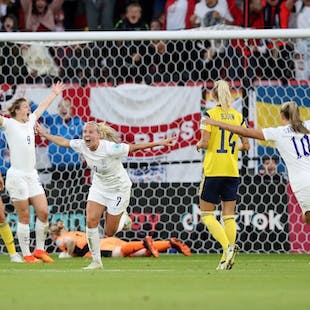 Ep #188: Everything you need to know about the CONCACAF W Championship & Women’s Euro 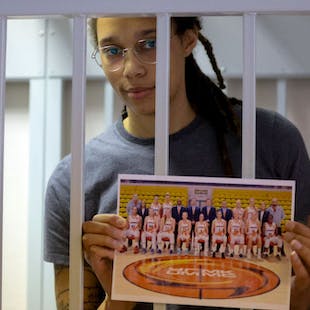 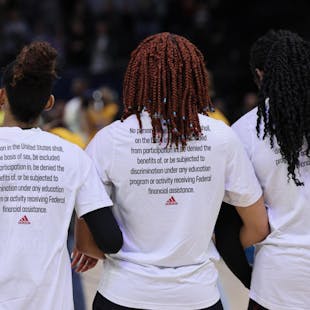 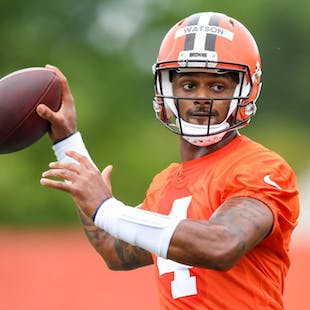 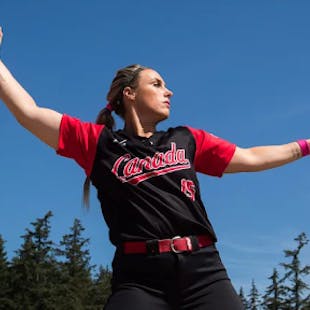 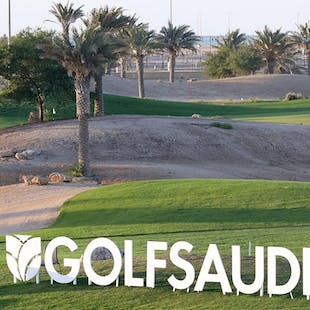 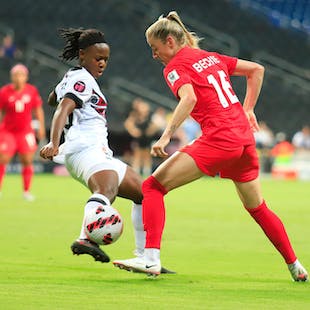 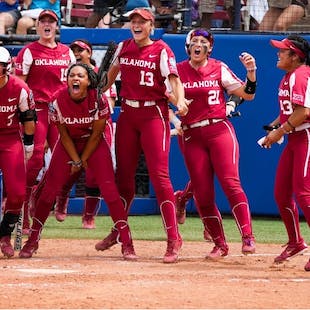 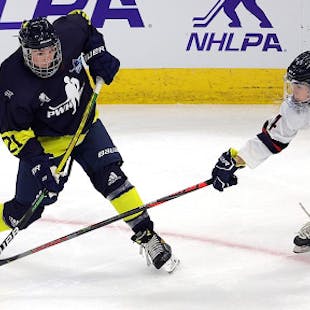 Ep #180: The PWHPA and BJK, a game-changing partnership