While some brands consider their relationships with the NWSL, Ally strengthens their resolve to invest more

October 21, 2022
As some brands reconsider their relationships with the NWSL following the findings of an independent investigation into its culture of abuse, one very visible league sponsor isn’t — Ally.
Sports BizSoccer 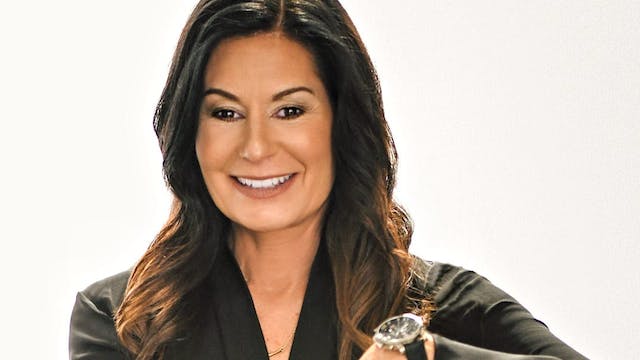 The GIST: As some brands reconsider their relationships with the NWSL following the findings of an independent investigation into its culture of abuse, one very visible league sponsor isn’t — Ally. The Yates report “strengthened our resolve that we’ve got to invest more and we’ve got to make sure” change occurs, CMO Andrea Brimmer told The GIST on Wednesday.

The context: Ally kicked off its partnership with the NWSL by inking a league-wide deal last year, and became the Players Association’s (NWSLPA) first-ever sponsor in February. The company’s NWSLPA agreement allowed the union to fund staffing and launch a National Emergency Trust.

The response: Brimmer read the 156-page executive summary of the Yates report and watched the ESPN documentary Truth Be Told twice, which inspired “a lot of tears and a lot of anger, but also a lot of dogma to do the work. As a brand that has established a really significant footprint in soccer, we feel like we have a right to be in the conversation.”

The next steps: Though Brimmer said Ally is currently focused on the championship, the brand is also finalizing its 2023 strategy. Ally’s agenda includes sponsoring individual NWSL players “so that [we] know the money’s going into the players’ pockets,” as well as identifying which women’s sports to expand into next.

The sponsors: The exec hopes that “brands will step forward and use their power and their influence to make change,” but notes that approaches should vary. It’s “a lot dicier for a sponsor whose name is on the kit to continue those sponsorships until they know empirically what the teams are going to do to root out the systemic issues,” she said.

The takeaways: Sponsors are beginning to learn how to leverage their dollars to enact cultural change across sports. While revoking funds is emerging as a trend in both the NWSL and NBA, Ally is attempting to build a different blueprint for accountability.