January 18, 2023
Ahead of its inaugural season, the league sold its first domestic broadcast package on Monday to Paramount Global’s Viacom18 for $116 million (!!!) over five years, inking the third-largest TV deal for a women’s sports league.
Sports Biz 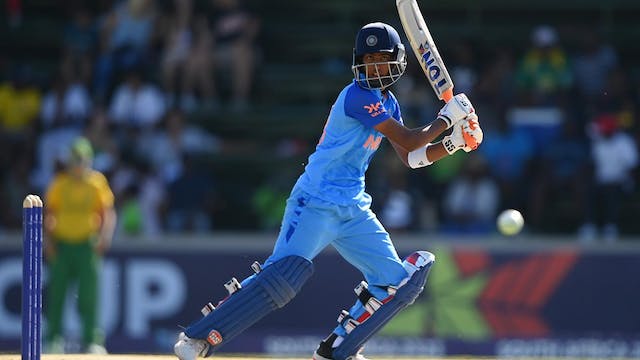 The GIST: The Women’s Indian Premier League (WIPL) is giving new meaning to reaching a century. Ahead of its inaugural season, the league sold its first domestic broadcast package on Monday to Paramount Global’s Viacom18 for $116 million (!!!) over five years, inking the third-largest TV deal for a women’s sports league.

The details: Viacom18 won the rights in an auction in Mumbai this week, outbidding the likes of Disney and Sony. The broadcaster will pay the WIPL roughly $23 million a year, just short of the $25 million ESPN pays for WNBA games annually and the $34.6 million Sky and the BBC pledge to England’s Women’s Super League each year.

The next steps: With two months until the first WIPL ball is bowled, another auction is underway. Indian cricket’s governing body began the process of selling the league’s five franchises earlier this month and will open sealed bids from interested parties on January 25th. The starting price is reportedly set at $49.1 million.

Zooming out: Scoring a multimillion-dollar domestic TV deal on its first run is an impressive way for the WIPL to announce itself as a major player in women’s sports. If the league unlocks a brand-new women’s cricket market at home, it could cause a ripple effect as the sport plots global expansion. Sky’s the limit.