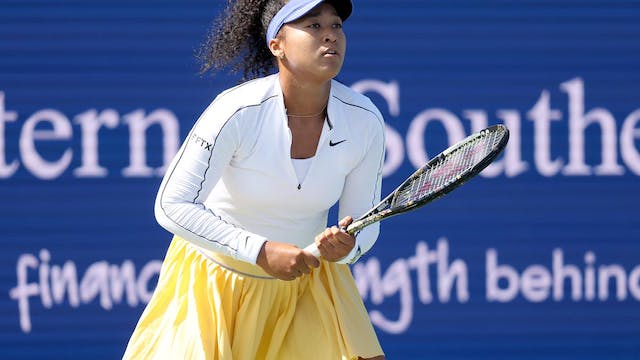 The GIST: August is hard court and back-to-school season, and Naomi Osaka is taking notes. On Monday, the tennis star’s skincare brand Kinlò inked five athletes to name, image and likeness (NIL) deals for its #GlowOutside campaign, becoming the latest company to enter the innovative NIL space with a values-based approach.

The details: Kinlò campaign ambassadors, including UNC basketball’s Deja Kelly and UCLA soccer’s Reilyn Turner, will undertake an educational campaign about year-round SPF usage for melanin-rich skin. The student-athletes will demonstrate how to use Kinlò products for preventative suncare.

The context: Osaka is practicing her stated aims as an athlete-turned-businesswoman. She launched boutique sports agency EVOLVE in May to help athletes focus on building their brands and use their “platforms to drive meaningful business.”

Zooming out: Kinlò joins a growing list of brands using their NIL dollars to tap into the commercial value of BIPOC athletes. Jordan Brand and Adidas, for example, both struck high-profile deals with Historically Black Colleges and Universities this year.