What members can expect from the Barstool Athlete network 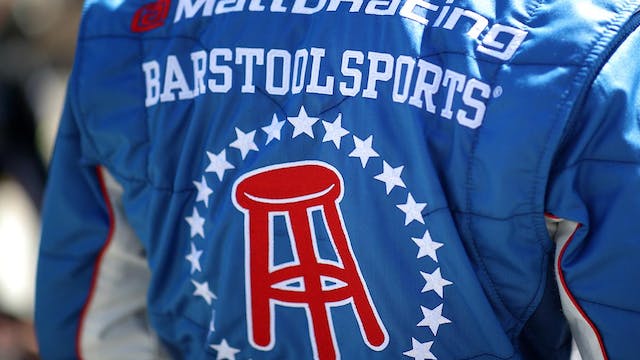 The GIST: Over a year after controversial sports media company Barstool Sports launched its Barstool Athlete network, there’s finally word on what members can expect. Despite the company’s rampant misogyny and bigotry, Barstool attracted 150K college athletes to join its NIL program, and have now developed TwoYay.

The details: Unlike many of their NIL competitors that take anywhere between 18-20% of a deal, Barstool won’t be taking a dime from participants (at least for now), offering fast payouts from deals and no cost to join the platform.

Other frameworks: Barstool is trying to disrupt an already crowded NIL space — more than a dozen companies have explored fan-powered deals where athletes earn money from their loyalists. And with a target market of 180 million college sports fans, there’s no surprise why.

Zooming out: As companies try to build and refine their NIL offerings, Barstool hopes to rely on its large network of athletes and lack of fees to set itself apart. The question remains: What is the best NIL setup? Will Barstool and TwoYay crack the code? Only time will tell.