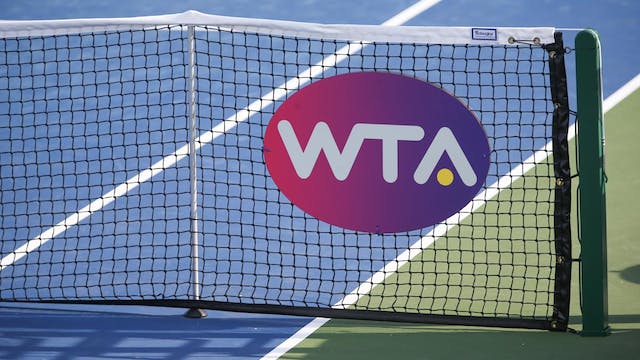 The GIST: The WTA announced its largest global sponsorship deal ever yesterday, signing a multi-year partnership with U.S. medical technology company Hologic. The deal is not just a landmark move for women’s tennis — it provides another example of values-based marketing. Break out the bubbly.

The details: Hologic will be the WTA’s first title sponsor since 2010. The specifics are not public yet, but the agreement is reportedly “significantly higher” than the WTA’s previous six-year, $88 million deal with Sony Ericsson.

Zooming out: A sponsorship like this is a boost to any organization, but the Hologic deal is a real treat for the WTA. The association recently cut all ties with China after tennis player Peng Shuai accused a government official of sexual assault.