The Athletic and Google are officially partners for women’s sports

November 23, 2022
The Athletic and Google unveiled a multiplatform project yesterday to expand its newsroom and double its coverage of professional women’s sports.
Sports BizBasketballSoccer 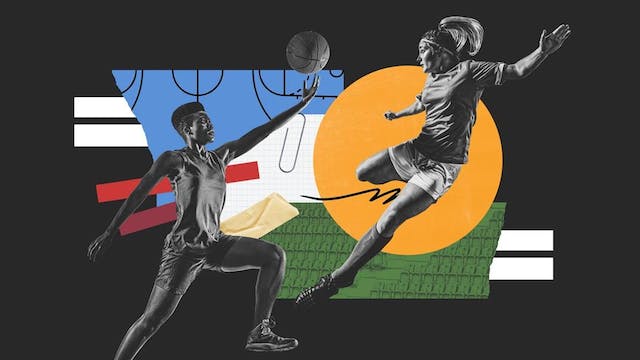 The GIST: The Athletic and Google are officially partners on the women’s sports beat. The publication unveiled a multiplatform project yesterday to expand its newsroom and double its coverage of professional women’s sports. The initiative is backed by a multiyear agreement with Google.

The details: Thanks to the tech giant’s support, The Athletic will begin posting job listings this week. The outlet is seeking journalists to cover basketball and soccer, with some roles focused on the business of basketball and the upcoming FIFA Women’s World Cup. It also plans to expand podcast and newsletter offerings.

The trend: Google isn’t the only brand influencing the women’s sports media landscape. Visa backed The Guardian’s digital, print and audio coverage of July’s Women’s Euro, and went on to be a launch partner of the publication’s women’s soccer podcast.

Zooming out: After using its leverage to improve broadcast arrangements for professional women’s basketball, Google’s support for women’s sports is evolving through one of media’s most traditional (but cash-strapped) categories — journalism. Astute spending from brands could, in turn, help publications capitalize on the women’s sports boom.