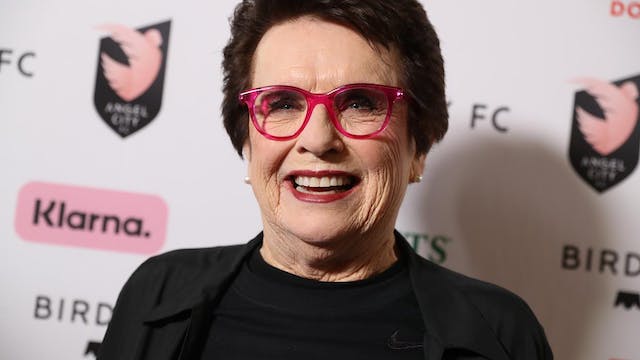 The GIST: The PWHPA’s goal to create a sustainable cross-border pro women’s hockey league is coming to fruition. On Tuesday, Billie Jean King Enterprises and The Mark Walter Group inked a letter of intent with the association, officially entering a formal relationship.

The details: Working as unnamed consultants for the past year, professional services giant Deloitte and Canadian financial services company Scotiabank have been helping the PWHPA build a business plan for the new league.

Zooming out: With backing like this, the league aims to be a rare example in women’s sports — one that launches ambitiously, with 32 games, six teams and an average salary of $55K, rather than meagerly.