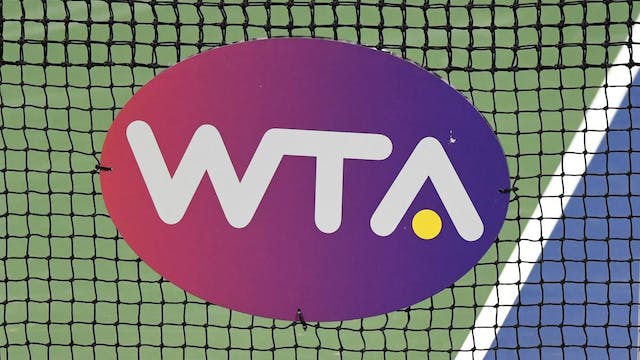 The details: The Luxembourg-based investment company will allegedly cut the nine-figure check in exchange for a 20% stake in the WTA’s commercial revenue. Though the agreement won’t be finalized until September (at the earliest), the WTA and CVC reportedly ironed out the details at Wimbledon.

The context: CVC wasn’t the WTA’s only option. The tennis organization was also courted by Israeli businessman and film producer Arnon Milchan as well as the Sinclair Broadcasting Group, which owns the U.S.-based premium TV network, Tennis Channel.

Zooming out: An alliance with CVC is just the latest boost to the WTA’s bank account — it inked medical tech company Hologic as its title sponsor in March. The influx of CVC cash will aid the WTA after it cut all ties with China due to Peng Shuai’s disappearance, and may equip the org to reject Saudi Arabia’s offer to host women’s tennis events.