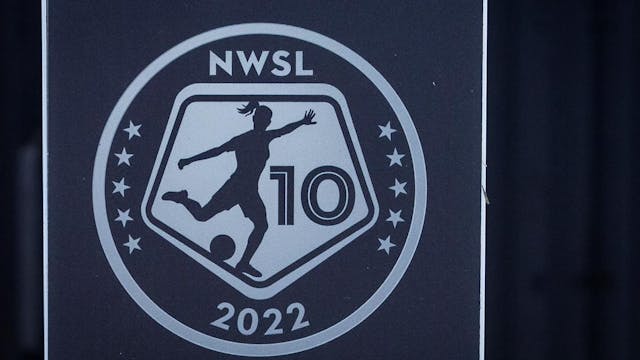 The GIST: The NWSL, like Lizzo, is ending the week with a banger. The soccer league announced used car retailer CarMax as the title sponsor of the NWSL Shield yesterday, in a deal that earmarks funds for both the league and its players.

The partnership: CarMax’s multiyear agreement centers around the NWSL Shield, the award for the team with the best regular season record. The auto retailer is doubling prize money to $10K for each player on the winning squad, and will host activations at league events — including this year’s championship.

The why: Sponsorship jumped 87% since 2021 thanks to a “purpose-driven” approach, per commissioner Jessica Berman. “[We] are really proud that our partners are all in to not just support investing in the league, but also investing directly in our players,” she told media yesterday. “That is how we’re approaching all of our partnership conversations.”

The numbers: The commercial boost isn’t the only performance metric the NWSL is hyping. Paid attendance doubled year over year, and its audience on streaming platforms Paramount+ and Twitch is up 24%. League social media following also grew 28% during that period. Leveling up.

Zooming out: The NWSL is reinvesting the rewards on and off the pitch. Up first? Broadcast quality. Starting next month, the league will upgrade cameras and infrastructure and increase staff to improve production on Paramount+ and Twitch, addressing a longstanding audience concern.