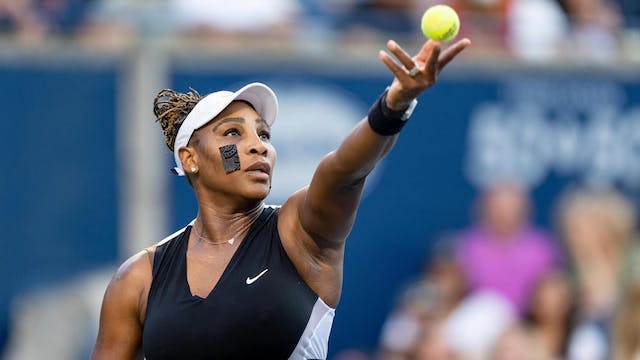 Serena Williams may be fast approaching the end of her career, but she’s still hitting aces. The GOAT’s retirement announcement on Tuesday drew a flurry of online traffic, proving yet again the lasting power of the tennis icon.

16.5K: The number of tickets the U.S. Open sold on the day Williams’ Vogue article went live. A whopping 13K of those were grabbed in the six hours after the news broke, solidly outpacing the 3.2K norm the tournament sold the day before.

4.5K: The amount of opening night seats purchased on Tuesday for the August Grand Slam. While the schedule won’t be set until August 25th — four days before the first serve — the NY crowd is betting the six-time U.S. Open champ will play at Arthur Ashe Stadium on Day 1.