Seattle: Start of something new

The GIST: Grab a cup of joe and see who the Storm select with the 11th overall pick in tonight’s WNBA Draft. On second thought, with both our pro soccer squads, the Mariners and college volleyball in action, maybe snag two cups. 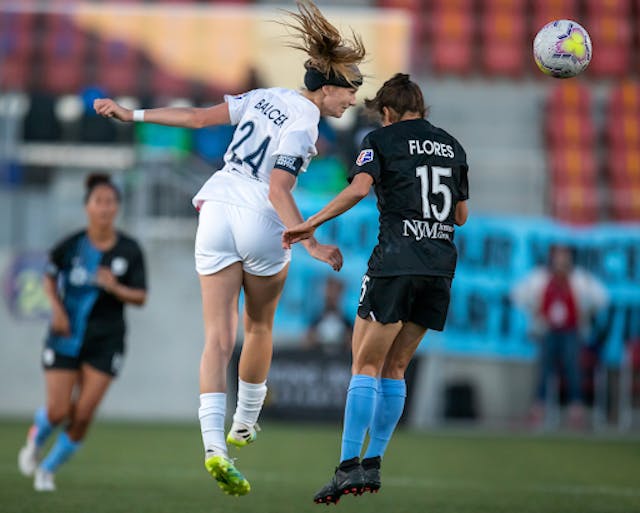 ⚾️MLB: After just 24 pitches, Mariner pitcher James Paxton’s season is over. The M’s announced on Tuesday that Paxton would need season-ending elbow surgery. Not only were we excited to see Big Maple back for his second stint with the M’s, but his absence leaves a hole in the pitching rotation. Sigh.