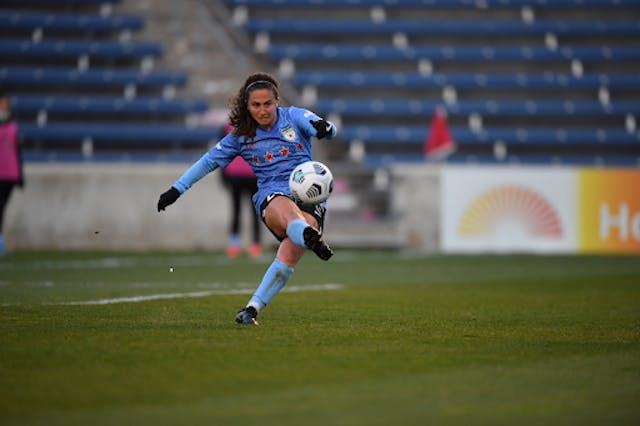 ⚽️NWSL: The Red Stars recorded their second Challenge Cup draw after tying Kansas City FC 1–1 last night. The match was a tight, scoreless battle until the 80th minute, when the teams scored within two minutes of each other. It’s not a win, but we’ll take it.

⚾️MLB: It was a great day for the Cubs’ offense and a tough day for the NY Mets’ outfield. Thanks to a seven-run fourth inning, followed by a three-run fifth and a four-run sixth, the Cubs beat the Mets 16–4 last night for their second-straight victory over the National League East leader. Fly that dub.

🏀🏒Last night in Chicagoland: The city’s buzzing with all our teams back in action. Last night, the Bulls lost to the Cleveland Cavaliers 121–105, and the Blackhawks beat the Nashville Predators 5–4 in overtime. You win some, you lose some.