Seattle: Hit it out of the park

The GIST: With two OL Reign athletes and UW softball in action today, we have our snacks ready. 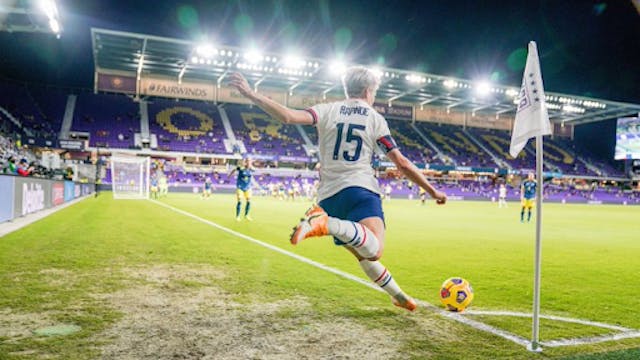 ⚽️Soccer: Though the NWSL isn’t back in action until April’s Challenge Cup, two OL Reign players — Megan Rapinoe and Quinn — are taking the pitch in the SheBelieves Cup tonight...just for opposing teams.

🥎Softball: But before the US-Canada soccer showdown, we’ll be watching No. 2 UW softball deliver bombs against BYU today at 4 p.m. ET/1 p.m. PT. The Huskies opened their season with a bang last week, winning all five games of the UNLV Tournament.