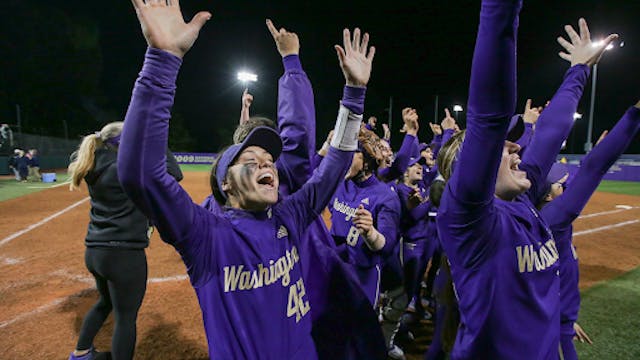 🏀Storm: You know Sue Bird was mad at herself for throwing the ball away at the end of regulation on Tuesday. So she promptly drilled two 3-pointers in overtime to help the Storm beat the previously undefeated Connecticut Sun 90–87. Champ.

⚾️Mariners: Although the Mariners couldn’t complete the sweep in yesterday’s series finale against the American League (AL) West-leading Oakland A’s, two out of three ain’t bad. Hopefully outfielder Mitch Haniger and the M’s grab a win against the Texas Rangers tonight at 10:10 p.m. ET/7:10 p.m. PT.