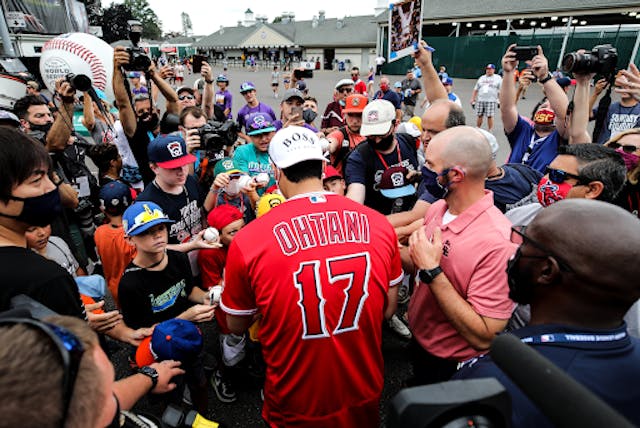 ⚾️MLB: Hundreds of Little Leaguers — including California’s Torrance Little League — attended the MLB Little League Classic yesterday as the Angels lost to Cleveland 3–0. Despite the loss, what a special experience for the youngsters (and perhaps future stars!) to watch Shohei Ohtani and the Halos up close.

🏀Sparks: Yesterday, Chiney Ogwumike (pronounced oh-gwoo-MIH-kay) returned to the court from a knee injury as the Sparks blocked out the haters beat the NY Liberty 86–83. With the dub, LA now holds the eighth and final playoff spot. Watch out world, this (finally) healthy Sparks squad is dangerous.

🏈Box scores: In NFL preseason action, the Rams lost 17–16 to the Las Vegas Raiders on Saturday while the Chargers fell to the San Francisco 49ers 15–10 last night.