The GIST: With the Spirit assembling high-profile investors and the Wizards riding a winning streak, we’re just picking up dubs all over the District. 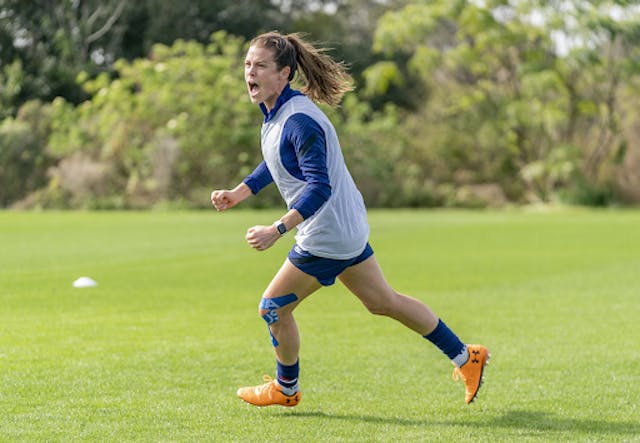 🏀Wizards: The Wizards surprisingly won three straight games with last night’s victory over Nikola Jokić and the Denver Nuggets. League-leading scorer Bradley Beal poured in 25 points, including the game-winning free throws. Yet Dāvis Bertāns stole the show by shooting a career-high 35 points, including draining nine of 11 three-pointers. This man is on fire.