After the Rangers clobbered the Islanders on Friday, the teams’ rematch last night ended with an Islanders 3–2 victory. 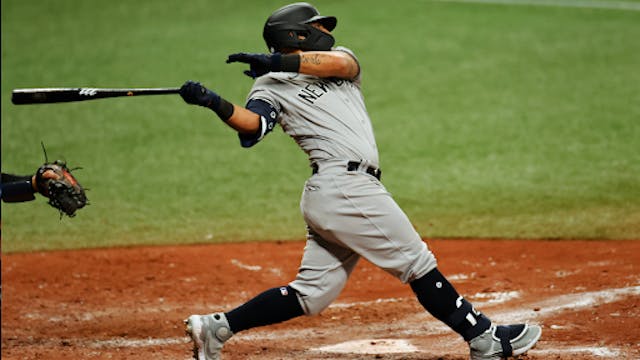 🏒NHL: After the Rangers clobbered the Islanders on Friday, the teams’ rematch last night ended with an Islanders 3–2 victory. Defenseman Ryan Pulock’s overtime goal, which happened to be his first goal of the season, tipped the scales in favor of the Isles. Now that’s good timing.

⚾️Yankees: The Yankees lost the first two games of their series with the Tampa Bay Rays, but they bounced back to beat their divisional rival 8–4 yesterday. Old tensions between the teams resurfaced, culminating in both teams being issued warnings in the first inning yesterday after Yank pitcher Jordan Montgomery pegged Ray Austin Meadows. Fiery.

🏀Nets: The Nets lost 126–101 to the LA Lakers on Saturday. Normally this wouldn’t be a BFD, but it’s a tad embarrassing considering the Lakers were without stars LeBron James and Anthony Davis.

⚽️Gotham FC: ICYMI, the NWSL is back and so is Gotham FC (formerly known as Sky Blue FC), who takes on the Orlando Pride in their first game of the Challenge Cup on Wednesday at 7 p.m. ET.