The GIST: We can’t deal with this record-breaking heat. Stay cool and catch up on all the Seattle sports news. 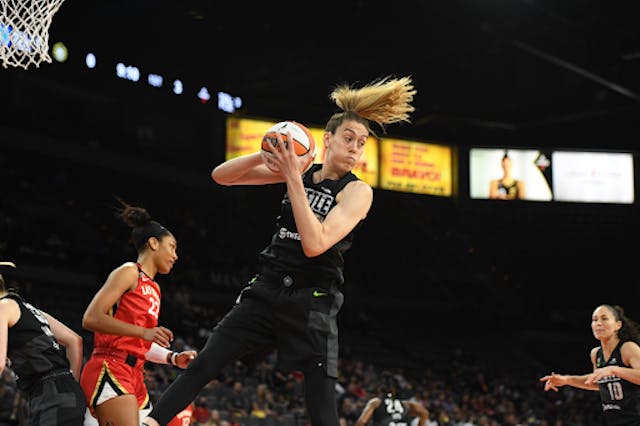 🏀Storm: The Storm lost their first road game of the season yesterday, falling 95–92 to the Las Vegas Aces in a hard-fought overtime battle. This matchup between the league’s top two teams featured 11 (!!!) Olympians, but it was the Aces’ first-time Olympian, Chelsea Gray, who delivered the dagger. Boo.

⚽️Soccer: The Sounders are hot, but OL Reign are not. In a rivalry matchup with the Vancouver Whitecaps, Seattle maintained their undefeated season with a 2–2 draw, thanks to midfielder Jimmy Medranda’s equalizer. As for the Reign...the less said about their 3–0 loss to NJ/NY Gotham FC, the better.