Chicago traded their No. 20 pick in tonight’s draft to the NY Jets in return for the No. 23 and No. 86 picks 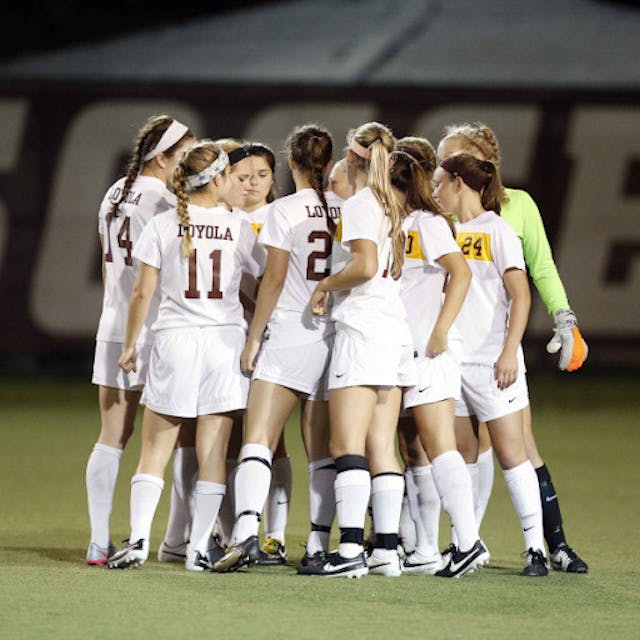 🏈Bears: Chicago traded their No. 20 pick in tonight’s draft to the NY Jets in return for the No. 23 and No. 86 picks. Many think that da Bears aren’t done trading yet, and if a player they’re interested in — say, a quarterback like Mac Jones — drops to a tradeable range, they’ll pounce.

⚽️Soccer: The Loyola women’s soccer team lost 3–1 to the Denver Pioneers in the first round of the NCAA tournament on Tuesday. Despite the loss, we’re excited that midfielder Abby Swanson’s goal marked the Ramblers’ first in their six NCAA tournament appearances. Call that herstory.