Philadelphia: Penn State Women's Soccer off to a great start 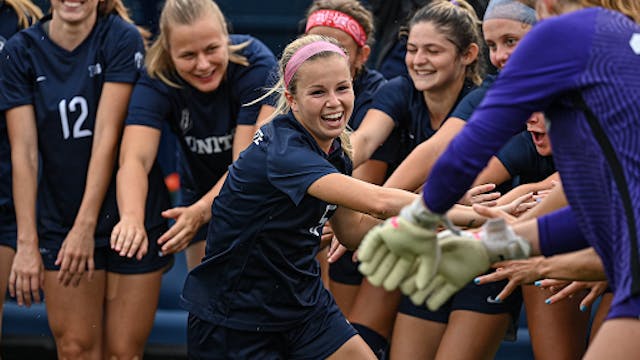 🏈Eagles: ICYMI, the Eagles tied the NY Jets 31–31 in the Birds’ final preseason game on Friday. Most starters sat out to avoid unnecessary injury and to allow the coaches to watch backups perform before they make final roster decisions. Fingers crossed for Travis Fulgham.

🎓College: Soccer, volleyball and field hockey have already kicked off their fall seasons, with more sports to come.