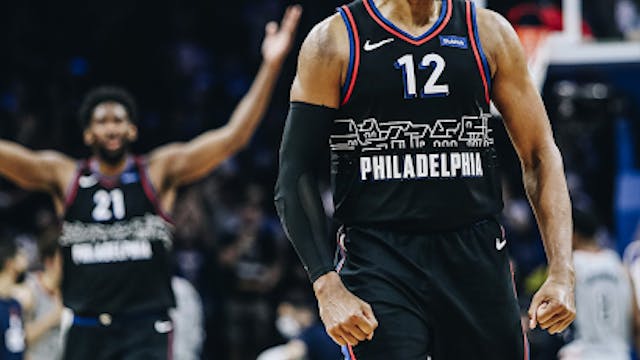 🏀Sixers: The 76ers had a week-long break between the regular season and the playoffs, and it looked like that rest (plus the home court advantage) did them good, as they beat the Washington Wizards 125–118 in Game 1 yesterday.

⚽️The Union beat D.C. United 1–0 last night with a goal in extra time from Kacper Przybyłko (pronounced KATS-pehr shuh-BILL-koh). That’s his second goal in the last three games, so we really love what we’re seeing from the Polish striker.