New York: Giants vs Jets leaves more to be wanted if you're a Giants fan 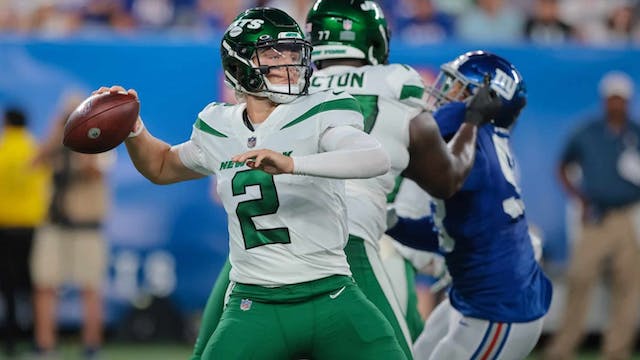 🏈Giants vs. Jets: Your excitement level after Saturday’s preseason game probably depends on which New York football team you root for: if you’re a Giants fan, it was a snoozefest with all your stars and starters on the bench, but if you’re a Jets fan, the Gang Green’s 12–7 win was a shining glimmer of hope.

⚾️MLB: Though the Yankees couldn’t keep up with the Chicago White Sox at the Field of Dreams on Thursday, they stifled Chicago’s 9th-inning surge to take yesterday’s game 5–3 and the series 2-1.