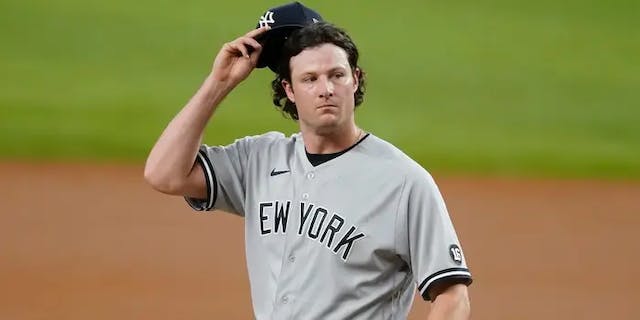 🏒Islanders: After the Isles’ devastating Game 7 loss to the Tampa Bay Lightning on Friday, the roster — which just missed the Stanley Cup Finals in back-to-back seasons — might see some changes this offseason. Anders Lee is expected to return, but key players like Casey Cizikas and Kyle Palmieri are free agents, and others are expansion draft targets. Sadboi hours.

⚾️MLB: Gerrit Cole’s having a tough time. Yesterday, he gave up a homer on his first pitch, and allowed six runs in five innings during the Yankees’ 9–2 loss to the Boston Red Sox. To make matters worse, that loss resulted in the Sox sweeping the Yanks this weekend. Yikes.

🏀Liberty: The Liberty beat the Atlanta Dream 101–78 on Saturday thanks to Sami Whitcomb and Betnijah (pronounced buh-NAW-juh) Laney scoring 30 and 28 points respectively. The teams square off again tomorrow at 7 p.m. ET, and we’re hoping the Libs can finally jump above .500.