Washington D.C.: Nationals return to the field after scary outside events 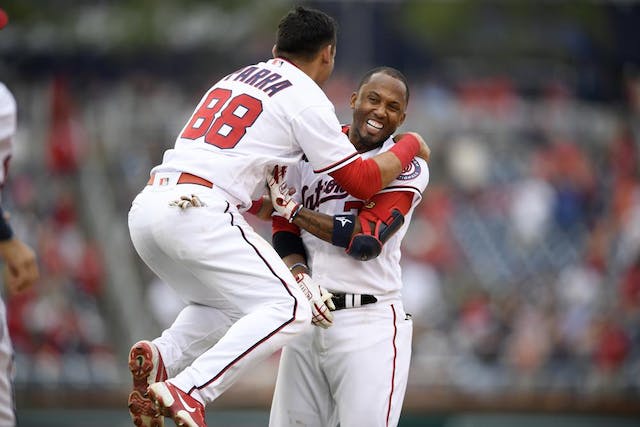 ⚾Nationals: After Saturday’s harrowing events, the Nats and San Diego Padres returned to Nationals Park yesterday to resume the suspended game, in which the Nats lost 10–4.

🏀Wizards: It’s official: Wes Unseld Jr. — who has strong ties to the District — is the Wizards new head coach (HC). Unseld Jr. previously worked for the Wizards from 1997 to 2011 and is the son of the greatest player in franchise history. Welcome home, coach!

🏒Capitals: Captain Alex Ovechkin isn’t listed on the Caps’ expansion draft protected list, but don’t panic: he’s an impending unrestricted free agent and expected to work out a contract with the Caps soon. By not re-signing him before the expansion draft, Washington was able to protect an extra forward. *exhale*

⚽️Spirit: Despite goals from Trinity Rodman and Ashley Sanchez, the Spirit couldn’t overcome an early red card and fell to NJ/NY Gotham FC 3–2 yesterday. A for effort.