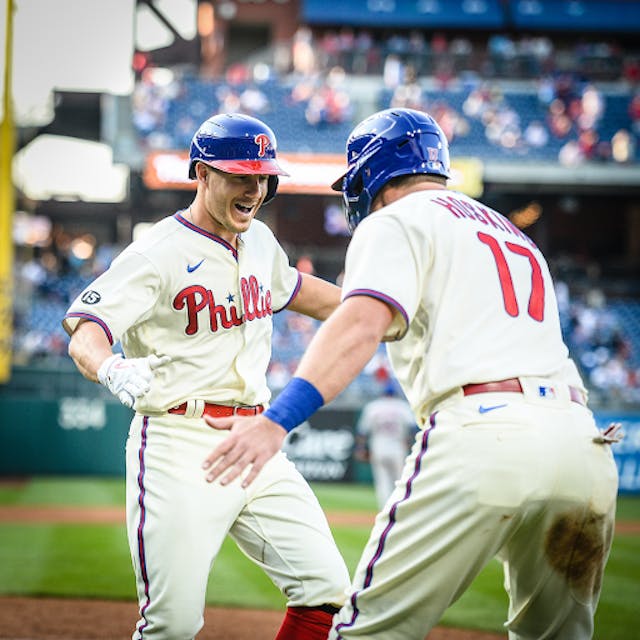 ⚾️Phillies: After winning a game apiece earlier this week, the Phillies made a statement in the first inning against the NY Mets yesterday, going up 4–0 with help from first baseman Rhys Hoskins and third baseman Alec Bolm’s homers. Ring that MF bell!

⚽️Union: The Union beat Deportivo Saprissa 1–0 in their first game of the 2021 CONCACAF Champions League (which includes champs from North America, Central America and the Caribbean) last night. DOOP, there it is.

🏐Penn State: The 9-5 Nittany Lions women’s volleyball team was selected for a spot in the NCAA Tournament, and in doing so will become the only team to have appeared in all 40 of the NCAA-sanctioned championships. Now that’s a legacy.