New York: Let’s get it started 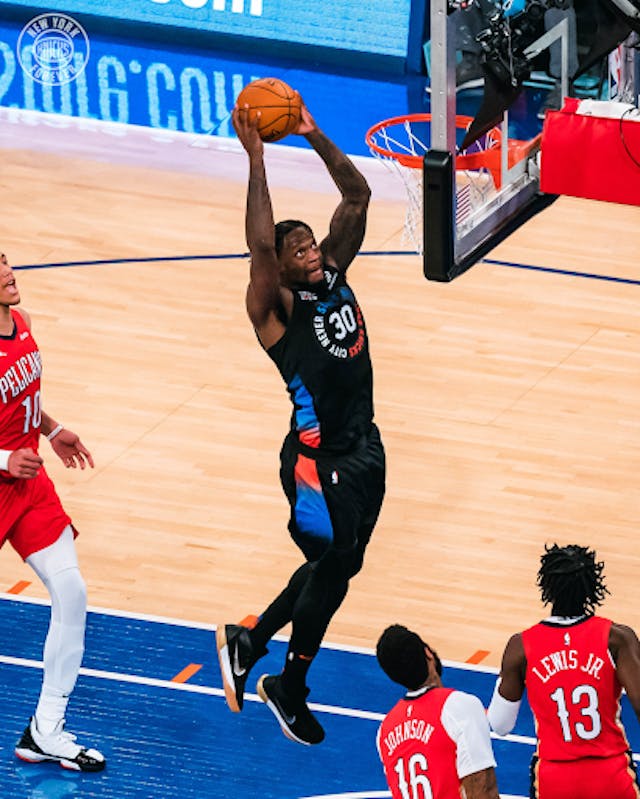 🏀Knicks: The Knicks earned their sixth straight win — the franchise’s longest win streak in seven years — yesterday, beating the New Orleans Pelicans 122–112 in overtime. Reggie Bullock drained a three-pointer to send the game to overtime, and Julius Randle had his fourth straight 30-point game with 33. Playoffs, is that you?

⚽️MLS: NYC FC and Red Bulls FC both lost their MLS season openers 2–1 this weekend, with NYC falling to D.C. United and the Red Bulls losing to Sporting KC. Sigh. Thankfully both teams will have the week to regroup ahead of their matches this weekend.