Coach Belichick always keeps us on our toes 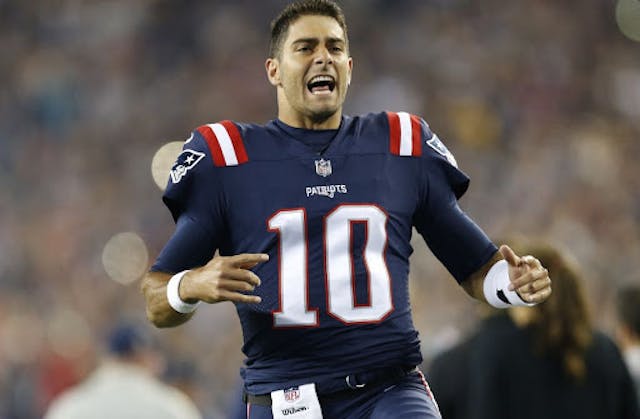 🏈Patriots: From blockbuster NFL Draft Day trades to letting his dog Nike run the show, coach Belichick always keeps us on our toes, and today should be no different. As of now, the Pats hold the 15th overall pick, but don’t be surprised if they trade for a higher one to take a top QB like Ohio State’s Fields.

🏀Celtics: The C’s snapped their three-game losing streak last night with a big 120–111 win over the Charlotte Hornets. Jaylen Brown and Jayson Tatum poured in 38 and 35 points respectively, making up for the absence of their third musketeer, Kemba Walker, who missed the game with an oblique strain.

⚾️Red Sox: The best pitcher in baseball was no match for the Red Sox. Thanks to an RBI double from catcher Christian Vázquez and five scoreless innings from starting pitcher Nick Pivetta, the Sox pulled out a 1–0 win over the NY Mets last night, sweeping the two-game series. Tonight, the BoSox go for their fourth straight, taking on the Texas Rangers at 8:05 p.m. ET.