The GIST: Clippers skating on thin ice, wins for both LA baseball teams, and some notable UCLA gymnastic stars. 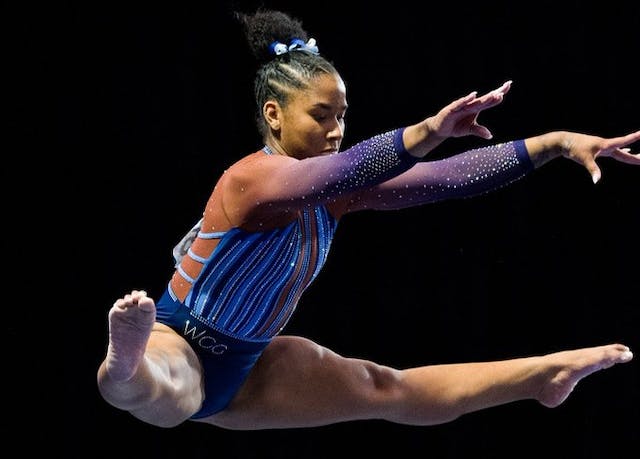 🏀Clippers: After losing an ugly 84–80 affair to the Phoenix Suns on Saturday, the Clippers must win Game 5 tonight to keep their season alive. Hey, head coach Ty Lue has overcome a 3-1 series deficit before, when he coached the Cleveland Cavaliers to an NBA championship in 2016. We’re hoping he can do it again.

⚾️MLB: The Dodgers beat the Chicago Cubs 7–1 yesterday to grab the series win. Pitcher Clayton Kershaw threw a season-high 13 strikeouts and center fielder Cody Bellinger — who returned from the injured list on Wednesday — is back in business. Hell yes.

🤸‍♀️Gymnastics: Huge congrats to Jordan Chiles, who was named to the four-person U.S. Olympic team last night, and Brooklyn Moors, who was selected for Team Canada two weeks ago. The pair is expected to compete for UCLA in 2022. Future’s looking so bright in Westwood.