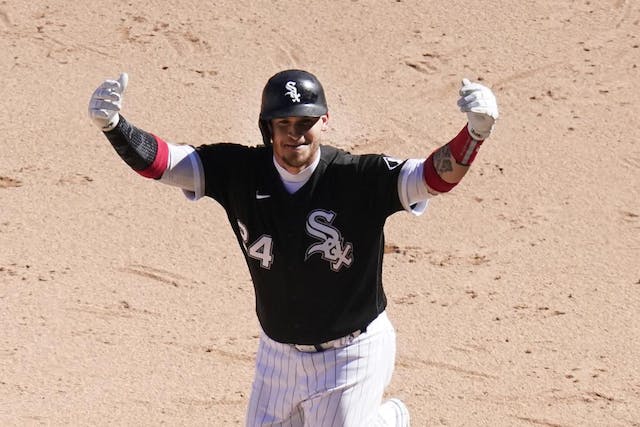 ⚾️MLB: Things couldn’t be decided in nine innings last night, but in the bottom of the extra 10th inning, the White Sox’s Yasmani Grandal drilled a walk-off RBI to give the South Siders an 8–7 win over the Tampa Bay Rays. HYFR! Even with injuries mounting, the Sox sit atop the American League. Daydreaming about October yet, Sox fans?

🏀Sky: Courtney Vandersloot earned her 2,000th assist and Allie Quigley scored a season-high 23 points in the Sky’s 105–89 win over the Minnesota Lynx on Tuesday. Vandersloot is only the fourth in WNBA history to reach that milestone. Proud.