Will the Bears Land Le'Veon Bell? 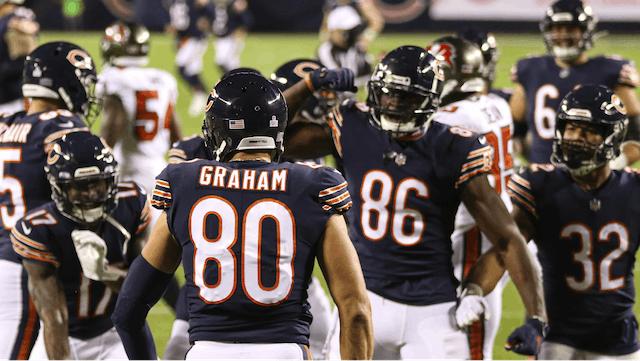 The GIST: The Bears are considered a top landing spot for recently released NY Jets running back (RB) Le’Veon Bell. The White Sox are making front office moves. And the Blackhawks are shaking up their roster.

🏈It just keeps getting better: Apparently da Bears are interested in picking up RB Le’Veon Bell, who dramatically parted ways with the New York Jets on Tuesday. The Bears have money to blow with $10 million in cap space, and they desperately need a solid RB after Pro Bowler Tarik Cohen tore his ACL in Week 3. It seems like Bell might just be the perfect fit for the Monsters of the Midway.

⚾️Moving on and getting over: After four seasons with the team, the White Sox let manager Rick Renteria go on Monday. This move was a bit surprising, as the Sox were actually good this year, making the playoffs for the first time since 2008.