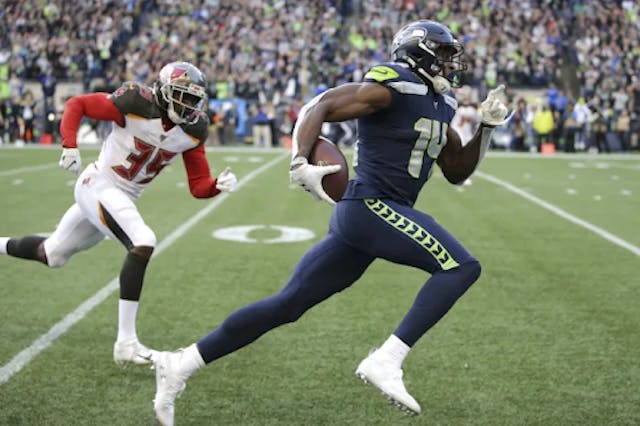 ⚾️Mariners: The Mariners are the first MLB team to offer COVID-19 vaccines to fans attending games, and unfortunately that’s the only good news coming out of T-Mobile Park. The M’s were on the wrong side of history yesterday, getting shut out 6–0 by the Baltimore Orioles en route to Oriole pitcher John Means’ first career no-hitter. Womp.

🎓⚽️Soccer: Although UW women’s soccer held No. 2 North Carolina scoreless for two-thirds of the game, the Huskies ultimately fell 1–0 in yesterday’s Sweet Sixteen match. Still, what a great run.