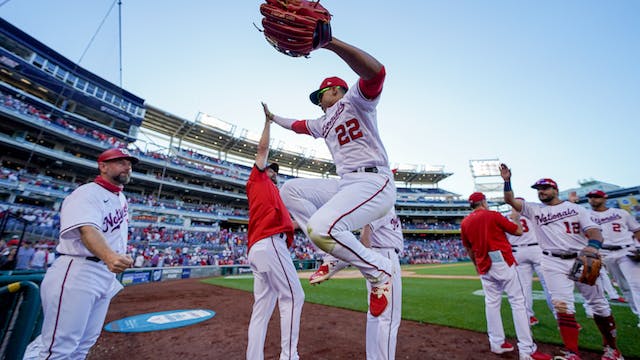 🎓⚾️UVA baseball is returning to the College World Series for the first time since winning the tourney in 2015. The squad will face No. 3 Tennessee on Sunday at 2 p.m. ET in a double-elimination bracket. Bring on the grand slams.