Boston: Before the storm

The GIST: From retirements to cancellations to big wins, there’s been a flurry of news in Boston this week. Whether you’re still shoveling Monday’s snow or prepping for the next round, let us guide you through the sports storm. 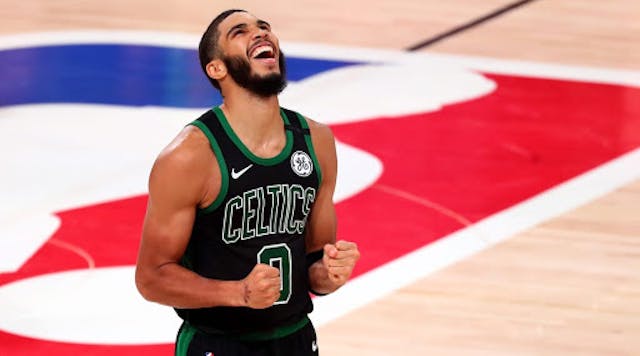 🏀Celtics: The Celtics avoided the snow and, thanks to 27 points from Jayson Tatum and a double-double from Jaylen Brown, got off to a hot start on their West Coast trip, handing the Golden State Warriors a 111–107 loss on Tuesday. But they couldn’t keep up the momentum, falling 116–111 to the Sacramento Kings last night.

⚾️Red Sox: We knew it was coming, but this was still a tough goodbye. Two-time World Series champion Dustin Pedroia announced his retirement on Monday. Pedroia hadn’t played in a game since 2019 because of a knee injury, but we were still holding out for a return of the Laser Show. Thanks for the mems, Pedey!

🏒Hockey: With the Boston Pride set to take a two-game win streak into the semifinals, the NWHL season suspension yesterday stung even more.