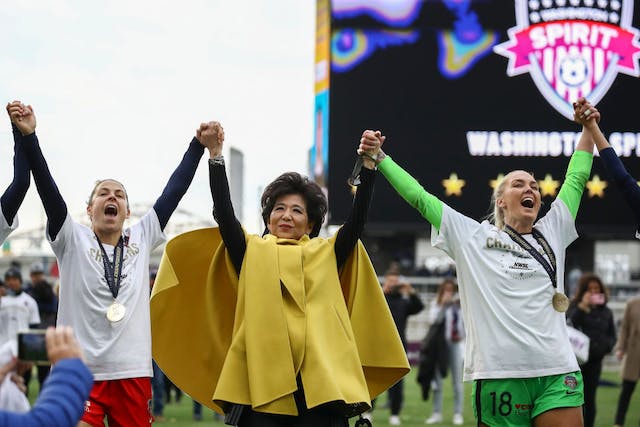 U.S. Soccer: Let’s start with the down. The U.S. Soccer Federation (USSF) released a letter yesterday announcing that the USWNT and USMNT had not yet committed to a unified pay structure.

NWSL: Okay, now for the up…and it’s a big one! In the midst of a power struggle in the Washington Spirit front office, co-owner Y. Michele Kang has reportedly seized majority control of the club.