COVID-19: The beat goes Omicron and on and on 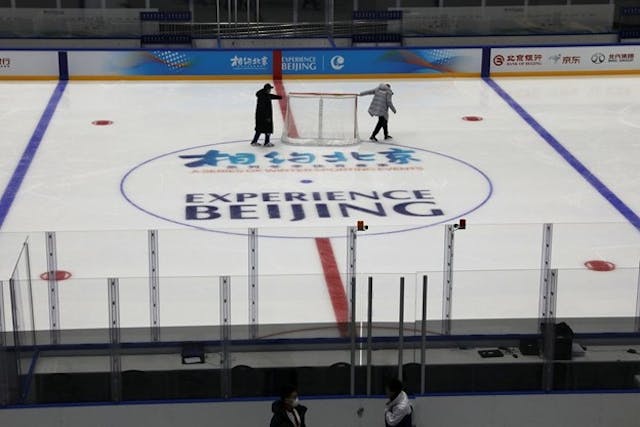 Driving the news: Late Monday, the NHL announced a pause in the season, beginning today and lasting through December 26th — a move that comes after over 40 games had already been postponed due to COVID-19. The announcement also came after nine teams had already shut down until at least Christmas. It’s giving Grinch.