New York: Get it while it’s good 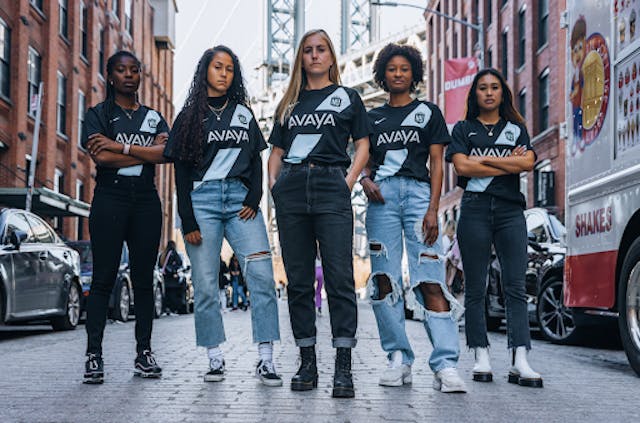 ⚽️Gotham FC: The newly rebranded Gotham FC beat the Orlando Pride 1–0 in their first match of the NWSL Challenge Cup last night. It was scoreless until the 80th minute, when Gotham forward Paige Monaghan channelled her inner hero and snuck in a one-timer goal off an assist from forward Ifeoma Onumonu. Undefeated in the new kits.

Knicks: After Monday’s decisive win against the LA Lakers, the Knicks stayed hot against the New Orleans Pelicans, beating them 116–106. Julius Randle led the team with 30 points, followed by shooting guard Alec Burks — whose recent spark has fueled the Knicks’ offense as of late — with 21. A winning Knicks team: who is she?

Nets: The Nets, who were missing key players due to injury, lost 123–117 to the Philadelphia 76ers, dropping to the No. 2 spot behind the Sixers in the Eastern Conference standings in the process. Sigh.