The GIST: Sorry to the Mariners and the still-undefeated Sounders, but we have the Olympics on our mind. 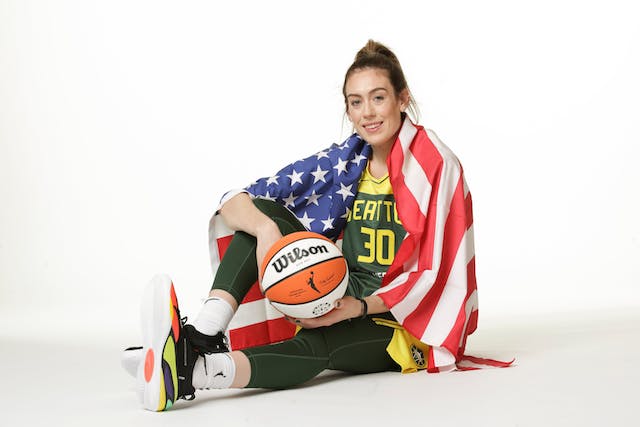 ⚽️OL Reign: To no surprise, Megan Rapinoe and Rose Lavelle headline the U.S. Olympic squad. We’ll also see an OL Reign athlete on Team Canada: Quinn was named to their second Olympics and will be one of the few openly trans athletes to compete at the Games. Proud.

🏀Storm: The other half of our fave power couple, Sue Bird, is also headed to the Games (her fifth!) with Breanna Stewart and Jewell Loyd joining Bird in Team USA’s quest for their seventh consecutive gold medal.

It’s remarkable that Ostrander, who shared that she’s seven weeks into recovering from an eating disorder, will be on the starting line. True strength.