Philadelphia: Sixers Head into the Offseason After Disappointing Game 7

The GIST: Pour another cup of coffee to get yourself through this Monday morning, Philly — it’s gonna be a rough one. 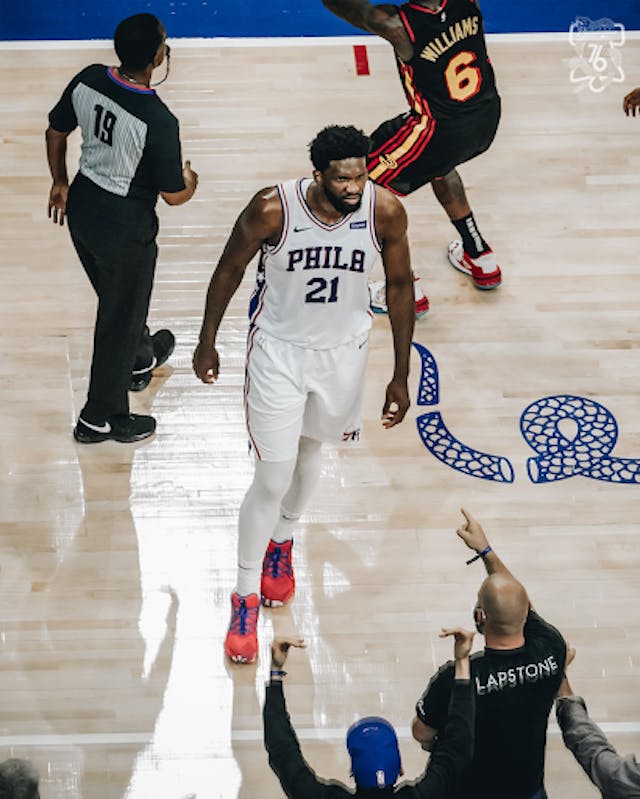 🏀Sixers: From Joel Embiid and Tobias Harris’ double-doubles to Hawks star Trae Young’s shooting struggles, the Wells Fargo Center was crackling with confidence last night. Though the teams were neck-and-neck through the whole game, we thought that No. 1-seed swag would help pull our Sixers through and seal them a spot in the Eastern Conference finals.