This Week in Golf, Cycling, Tennis

Let's catch up on the French and Italian Opens in tennis, golf's U.S. Open, and cycling's Tour de France. 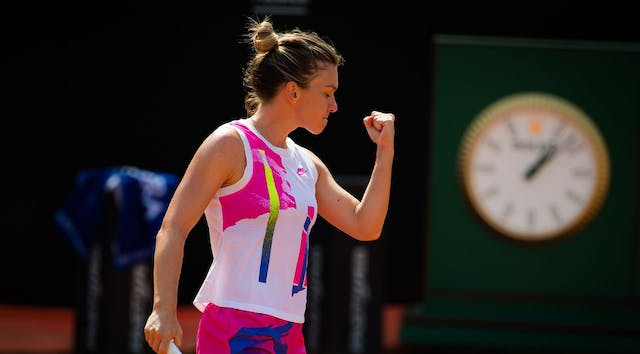 Tennis: Mondays aren’t all bad. In a warm up to next week’s French Open (aka Roland-Garros) major, the Italian Open is giving us not one, but two rare Monday finals to look forward to. First up, the tournament’s top two seeds, Simona Halep and Karolína Plíšková, will face off in the women’s final at 8:30 a.m. ET.

Golf: Yesterday, Bryson DeChambeau won the U.S. Open (the second of three PGA majors this season) and in the end, it wasn’t even close. DeChambeau finished with a six-under-par score, six strokes ahead of runner-up Matthew Wolff, and was the only player to finish under par. Yeesh.

Cycling: There were quite a few changes to this year’s iconic Tour de France. First, it was postponed from its usual July start to late August. Then they did away with the “podium girls” (damn right!). And finally, in a race usually dominated by steroids, er, we mean experience, a very fresh face was crowned the winner.