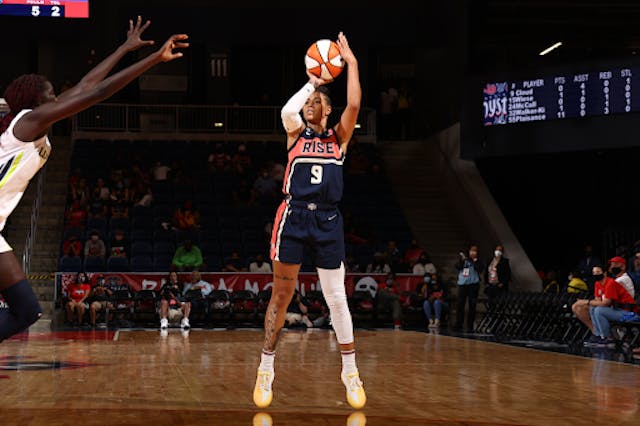 ⚾️Nationals: The Nats lost 9–4 to the NY Mets yesterday, but there’s good news on the horizon. Catcher Keibert (pronounced KAY-ber) Ruiz — the No. 19 prospect in MLB who was traded to D.C. in July — will make his Nat debut tonight at 7:05 p.m. ET against the Philadelphia Phillies. Intrigued.

🏀Mystics: Saturday’s 76–75 win over the Dallas Wings was huge for the Mystics as they erased an 18-point deficit to stay in the hunt for the eighth and final playoff spot. In the absence of former MVPs Elena Delle Donne and Tina Charles, Natasha “clutch” Cloud stepped up and scored 21 points, all in the second half.

⚽️Spirit: The Spirit’s supporter groups (SGs) took center stage yesterday as the team played to a scoreless draw with the North Carolina Courage. A Spirit SG was told to take down their “Sell the team, Steve” sign, referring to majority owner Steve Baldwin’s missteps in recent weeks. The SGs were undeterred and chanted “sell the team” for the final minutes of the game.