This Week For the Boston Celtics, Pride, Bruins, Red Sox 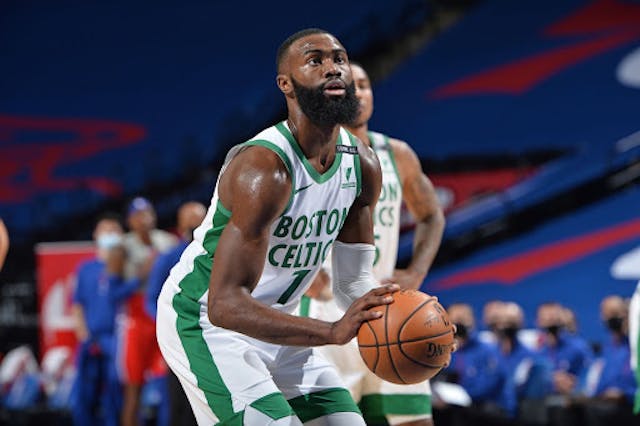 🏀Celtics: Despite Jaylen Brown scoring 24 points to follow up his record-breaking performance on Sunday, the Celtics couldn’t pull out a win last night, falling 110–106 to the San Antonio Spurs. Womp womp.

🏒Hockey: Thanks to a third period surge from the Connecticut Whale, the Boston Pride lost out on New England bragging rights, suffering a 4–1 loss yesterday and falling to 1-3 in NWHL bubble play. The Pride face the Metropolitan Riveters next on Saturday at 6 p.m. ET, their final game before the playoffs begin.

⚾️Red Sox: While former Red Sox pitcher Curt Schilling continues to dominate the headlines for all the wrong reasons (SMDH), we’re focused on the newest Sox hurler, Adam Ottavino, who joins the squad from the *gasps* New York Yankees. Don’t worry, Ottavino is no stranger to Boston: he played college ball at Northeastern. Welcome back!