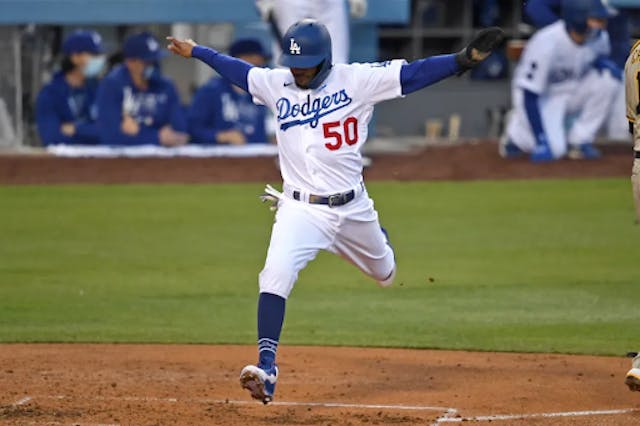 ⚾️Dodgers: We kept both eyes open for every at-bat of this fiery rivalry series, but unfortunately the Dodgers faltered yesterday, losing 8–7 in extra innings to drop three of four games to the San Diego Padres. A dagger in the hearts of Dodgers fans everywhere.

🏀Lakers: Anthony Davis returned to the court on Thursday, but his presence wasn’t enough to jumpstart the Lakers, who lost back-to-back games to the Dallas Mavericks. The Lakers are still fifth in the Western Conference, but they’re just one and a half games ahead of the aforementioned Mavs. Too close for comfort.

⚽️Galaxy: The Galaxy beat the New York Red Bulls 3–2 yesterday, thanks to a hat trick from forward Javier Hernández (aka Chicharito). But midfielder Sebastian Lletget (pronounced leh-JET) was missing from the pitch: MLS issued him a two-game suspension on Saturday for his use of an anti-gay slur, which he subsequently apologized for. The right call.